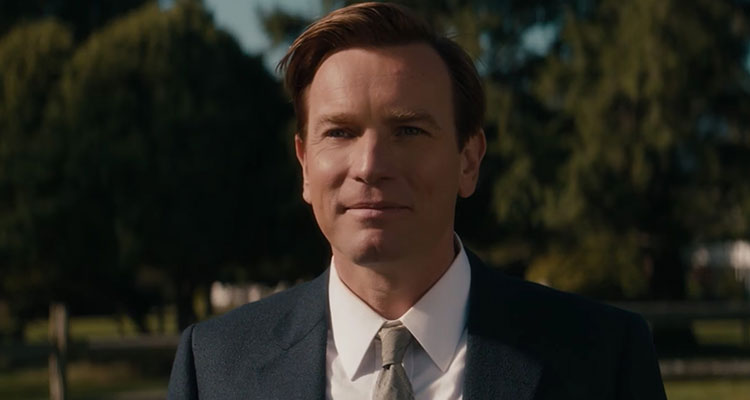 10 things you need to know about ‘American Pastoral’

To celebrate the release of ‘American Pastoral’ in Irish cinemas, Movies.ie has gathered together 10 facts you need to know about the film…

1. Based on…
‘American Pastoral’ is based on the novel of the same name by Phillip Roth, first published in 1997. The novel also won the Pulitzer Prize in 1998 and was included in Time’s All-TIME 100 Greatest Novels in 2005.

2. Development
‘American Pastoral’ has been in development for a long time. In 2003, when the film first entered development, the film was due to be titled ‘Pastoral’. Paul Bettany, Jennifer Connelly and Evan Rachel Wood were due to play the three central characters at the time, but they all left the project in 2004.

3. Return
Even though she left the project in 2004 due to development issues, Jennifer Connelly returned to play the role of Dawn after 10 years, when the film finally began production.

5. Previous Work
Although ‘American Pastoral’ is Ewan McGregor’s feature directorial debut, McGregor had directed before; he directed a segment of the 1999 film ‘Tube Tales’.

6. Rehearse, rehearse, rehearse
Ewan McGregor insisted on rehearsals and clearing the set for the actors to become familiar with each other and their characters so they could comfortably work together before shooting any scenes.

7. Accent
Being Scottish, Ewan McGregor had to affect a New Jersey accent for the role of Swede Levov. To hone this accent, McGregor would listen to recordings of Ray Liotta speaking while on set.

8. Turn around
Filming for ‘American Pastoral’ began in Pittsburg in September 2015. The film premiered less than a year later at the Toronto International Film Festival in September this year.