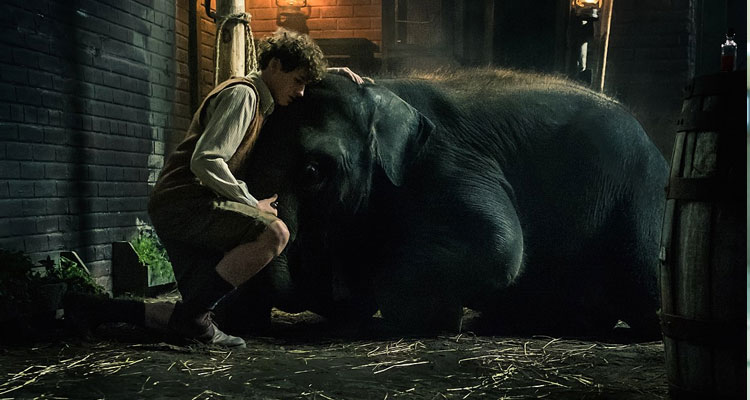 Written and directed by Colin McIvor, ZOO is based on the true story of the fight to save a baby elephant during the German air raid bombings of Belfast in 1941. 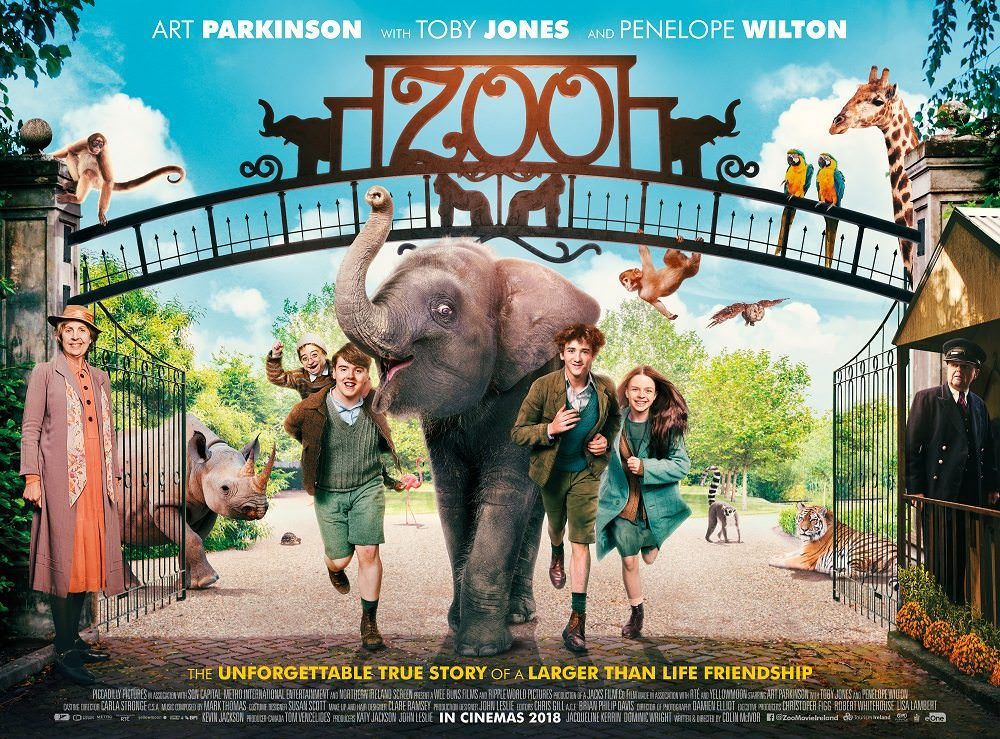 In 1941 marksmen from the Royal Ulster Constabulary, following a Directive from The Ministry of Public Security, shot dead 23 animals at Belfast Zoo. They destroyed one hyena, six wolves, one puma, one tiger, one black bear, one Barbary lion, two polar bears, one lynx and giant rat named Hugo. During these turbulent times, ‘elephant angel’ Denise Weston Austina secretly walked a young elephant from the zoo each evening to the backyard of her terraced home. There she cared for and comforted it as the Luftwaffe bombs rained down over Belfast.

Seen through the eyes of 10 year old Tom, aided and abetted by his misfit friends, this charming but gritty adventure unfolds as Tom takes on the fight to save Buster the elephant.