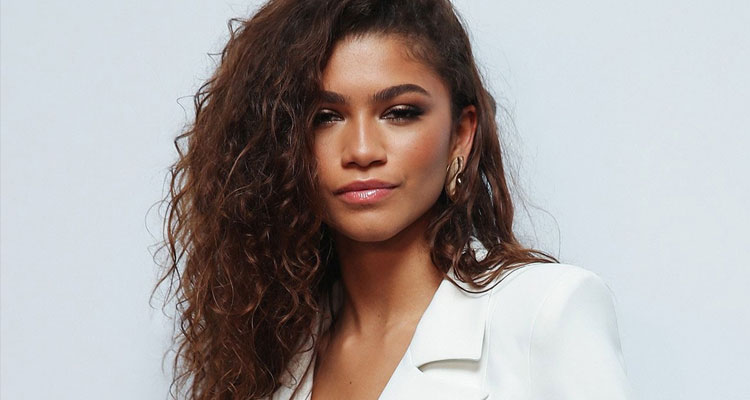 Zendaya, who is coming off her Emmy win for ‘Euphoria,’ has signed on to headline a biopic of “Be My Baby” singer Ronnie Spector.

The film will focus on the singer’s early career, from growing up in Spanish Harlem, to the formation of girl group the Ronettes with her older sister Estelle Bennett and their cousin Nedra Talley, to their subsequent signing to famously volatile record producer Phil Spector Philles Records. It was at Philles Records where they had their 1963 breakthrough hit “Be My Baby.”

In 1968, Ronnie married Spector and, but the relationship quickly soured, as she writes in the book, it was clear she had made a big mistake when she woke up one morning to the sound of bars being installed on the windows of their mansion. She smartly fought for the rights to her music in the subsequent divorce and eventually was inducted into the Rock and Roll Hall of Fame. She had a second wind when she reprised her most famous hit in singing a duet with Eddie Money on “Take Me Home Tonight” in 1986.

According to Deadline, the film will work from Spector’s memoir that she wrote with Vince Waldron, with Pulitzer Prize-winning playwright Jackie Sibblies Drury being courted to shape the script.