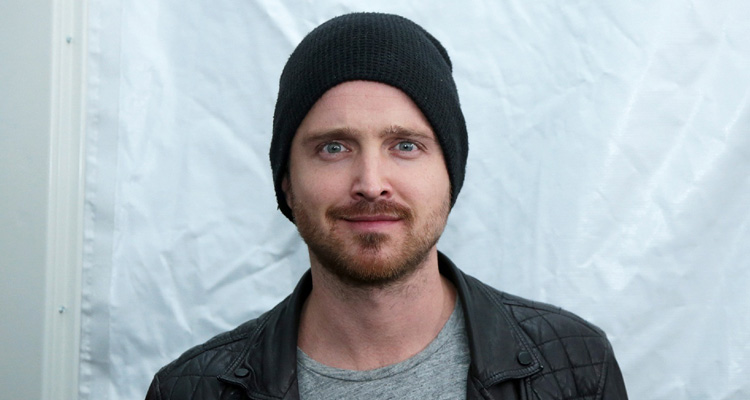 Zack Whedon’s COME AND FIND ME To Star Aaron Paul

‘Breaking Bad’ and ‘Need for Speed’ star Aaron Paul has been tapped to take the lead in ‘Come And Find Me,’ says Deadline.

With Zack Whedon directing from his own 2012 Black Script, the film sees Paul playing David, “a man who must track down his missing girlfriend after he realizes she’s not who she was pretending to be.”

Filming is set to get underway next month in Vancouver with Brian Kavanaugh-Jones of Automatik and Oddfellows Entertainment’s Chris Ferguson producing.