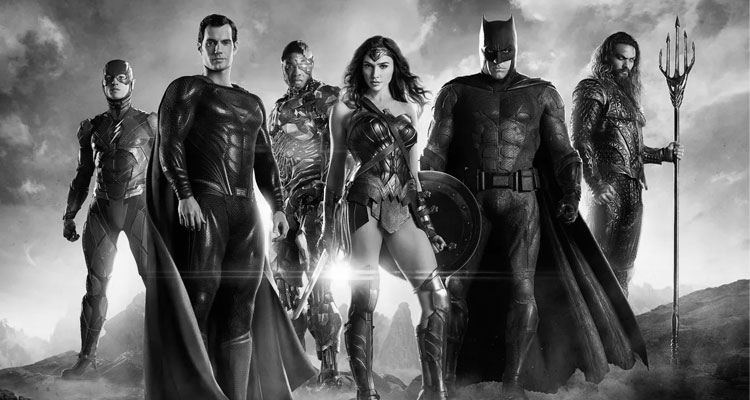 After global passionate fan calls to action and the #ReleaseTheSnyderCut movement, HBO Max and Warner Bros. Pictures announced that it will exclusively world premiere Zack Snyder’s director’s cut of the Warner Bros. Pictures/DC feature film ‘Justice League’ in 2021. Snyder surprised fans with the news this morning during a live online commentary of his Henry Cavill-led Superman film ‘Man of Steel.’ 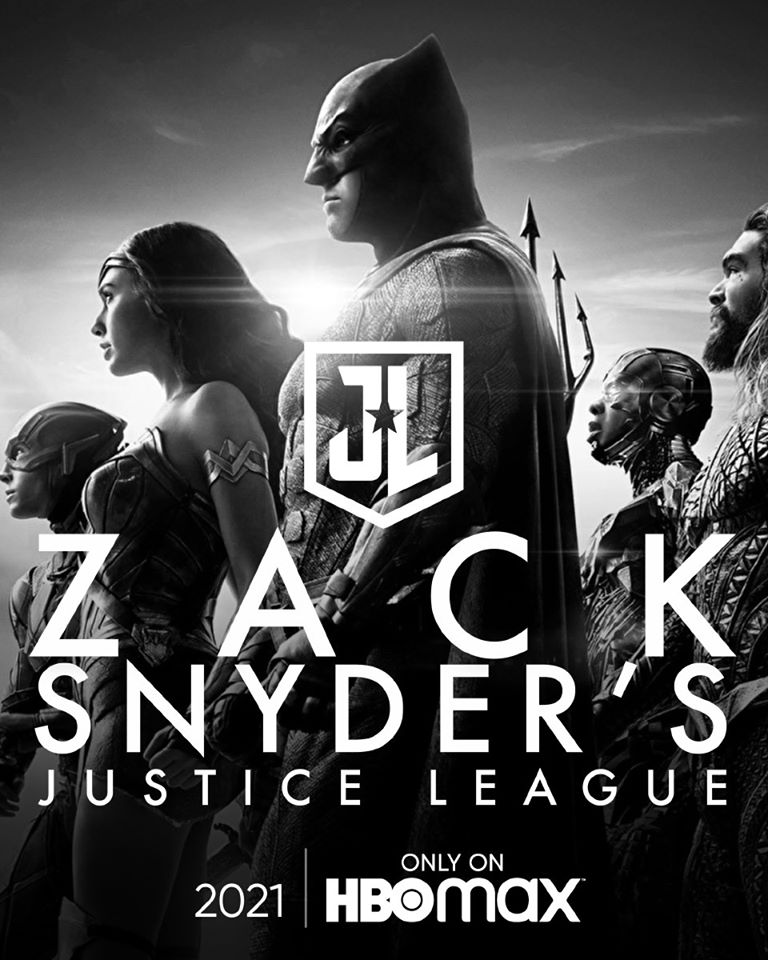 Snyder completed the majority of work on ‘Justice League’ in 2016, but stepped away from the film due to a family tragedy. The studio brought in ‘Avengers Assemble’ writer-director Joss Whedon to oversee reshoots, editing and post-production. However, the finished film did not sit well with critics or fans and underperformed at the box office.

In the years since, a passionate rallying social media cry among fans emerged with #ReleaseTheSnyderCut, and has not let up. From countless press articles and hundreds of thousands of social media mentions, it became a powerful global movement among cinephiles and comic book fans.

“I want to thank HBO Max and Warner Brothers for this brave gesture of supporting artists and allowing their true visions to be realized,” said Synder. “Also a special thank you to all of those involved in the SnyderCut movement for making this a reality.”

Snyder is expected to get back together with the original postproduction crew to score, cut and finish visual effects on his cut of the film, with talk of bringing back many of the cast to record additional dialogue.

“It will be an entirely new thing, and, especially talking to those who have seen the released movie, a new experience apart from that movie… You probably saw one-fourth of what I did,” the filmmaker added.

“Since I got here 14 months ago, the chant to #ReleaseTheSnyderCut has been a daily drumbeat in our offices and inboxes. Well, the fans have asked, and we are thrilled to finally deliver. At the end of the day, it really is all about them and we are beyond excited to be able to release Zack’s ultimate vision for this film in 2021. This could never have happened if it weren’t for the hard work and combined efforts of the teams at HBO Max and Warner Bros. Pictures,” said Robert Greenblatt, Chairman, Warner Media Entertainment and Direct-To-Consumer.

“Thanks to the efforts of a lot people, we’re excited to bring fans this highly anticipated version of Justice League,” said Toby Emmerich, Chairman, Warner Bros. Pictures Group. “This feels like the right time to share Zack’s story, and HBO Max is the perfect platform for it. We’re glad the creative planets aligned, allowing us to #ReleaseTheSnyderCut.”

Just had a little chat with Zack Snyder after a man of steel watch party. Ladies and Gents, it finally happened. The Snyder cut will be out next year! Now, I know there have been two camps over the whole Snyder Cut thing and whether it will ever happen for a while. Just remember, we all get to have more Justice League now, it’s a win win. So, be nice to each other ;). Big congratulations to you, Mr Snyder! #ReleaseTheSnyderCut #ZackSnyder #JL

WE WANT finally it’s happening. your welcome. justice served. all my aloha to everyone who made this happen. all the fans. we love you. ALOHA J #releasetheSnydercut @HBOmax @ZackSnyder