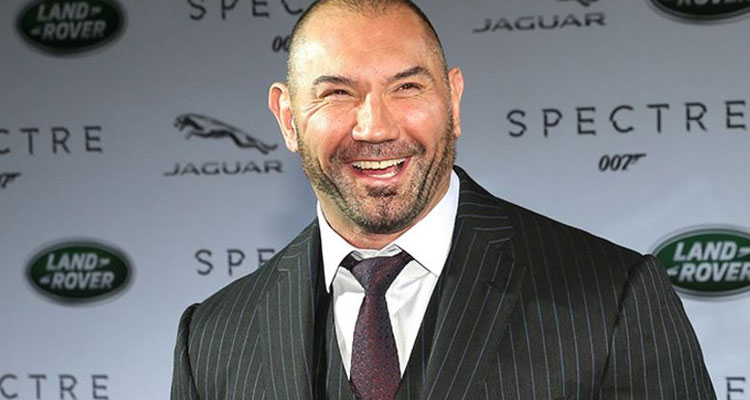 The film is set amid a zombie outbreak in Las Vegas, during which a man assembles a group of mercenaries to take the ultimate gamble, venturing into the quarantined zone to pull off the greatest heist ever attempted.

Production gets underway later this year with Shay Hatten, a co-writer on ‘John Wick: Chapter 3 – Parabellum,’ providing the screenplay. Snyder will produce with his partner and wife, Deborah Snyder, through their newly rebranded banner, Stone Quarry.