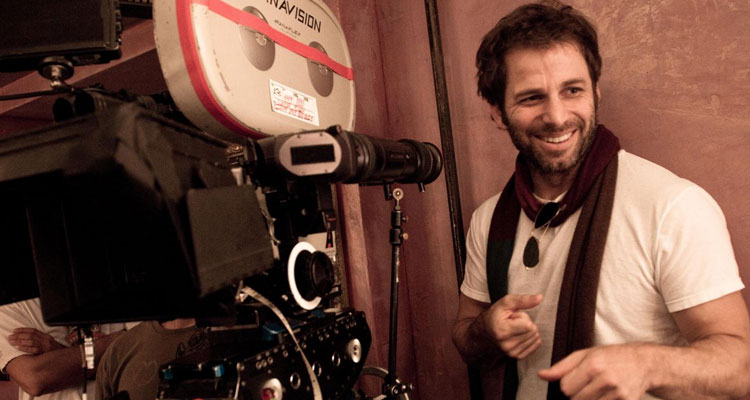 Zack Snyder is headed back to the world of zombies. The filmmaker, who stepped away from movies following a family tragedy in 2017, has closed a deal to direct ‘Army of the Dead,’ a zombie heist action flick for Netflix.

Based on an idea by Snyder and scripted by Joby Harold (‘King Arthur: Legend of the Sword’), the film is set amid a zombie outbreak in Las Vegas, during which a man assembles a group of mercenaries to take the ultimate gamble, venturing into the quarantined zone to pull off the greatest heist ever attempted.

“There are no handcuffs on me at all with this one,” Snyder told The Hollywood Reporter. “I love to honour canon and the works of art, but this is the opportunity to find a purely joyful way to express myself though a genre. It will be the most kick-ass, self-aware — but not in a wink-to-the-camera way — balls-to-the-wall zombie freakshow that anyone has ever seen. No one’s ever let me completely loose [like this].”

In addition to directing, Snyder will produce with his partner and wife, Deborah Snyder, through their newly rebranded production company, Stone Quarry.