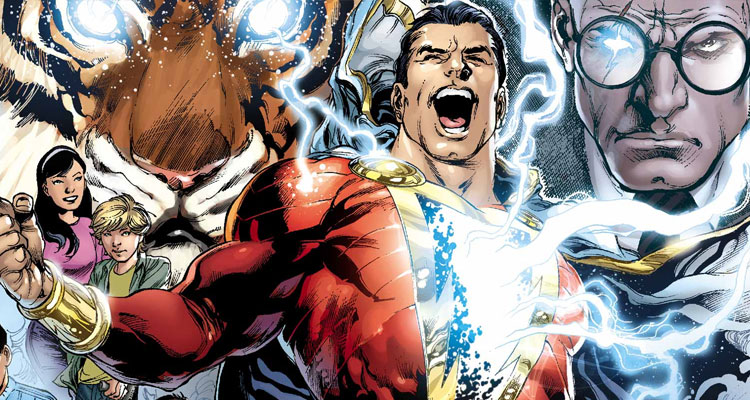 Created by artist C. C. Beck and writer Bill Parker, the comic centres on teenaged Billy Batson, who, by speaking the magic word “Shazam!,” can transform himself into an adult superhero (Levi) empowered with the abilities of six mythological gods – Solomon, Hercules, Atlas, Zeus, Achilles and Mercury.

Henry Gayden and Darren Lemke are on scripting duties, with Peter Safran, who worked with Sandberg on ‘Annabelle: Creation,’ producing. Principal photography is expected to commence early next year in Toronto.

Honored and greatly humbled to be a part of the #dcuniverse by bringing the original Captain Marvel to life. I am beside myself with gratitude, not only for this opportunity, but also the incredible outpouring of love and support from so many of you out there in the world. Now if you’ll excuse me, I’ll be in the gym for the rest of forever. 🙏 (amazingly cool art courtesy of @bosslogic) #Shazam