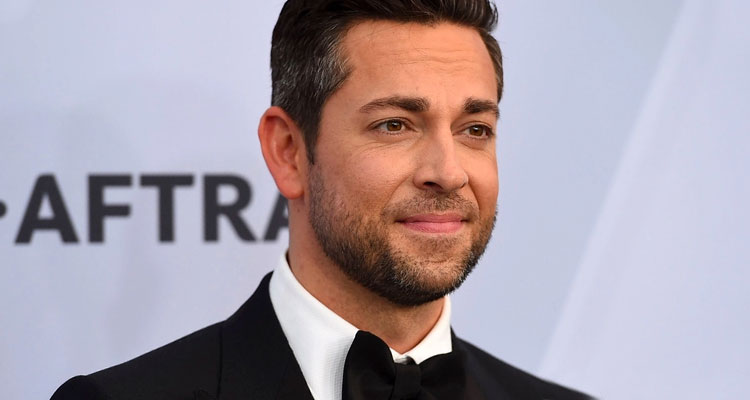 The Adam Sztykiel-scripted film will see Levi playing a super spy in the vein of Jason Bourne and Ethan Hunt who, while attending a friend’s wedding in Europe, is framed. Now an enemy of the state, he is forced to reveal his true identity to his civilian friends and enlist their help.

Andy Samberg and his Lonely Island cohorts Jorma Taccone and Akiva Schaffer are on board to produce, alongside John Rickard (‘Rampage,’ ‘Horrible Bosses’). The film has been in the works for a few years now and at one point had Taccone in the director’s chair.