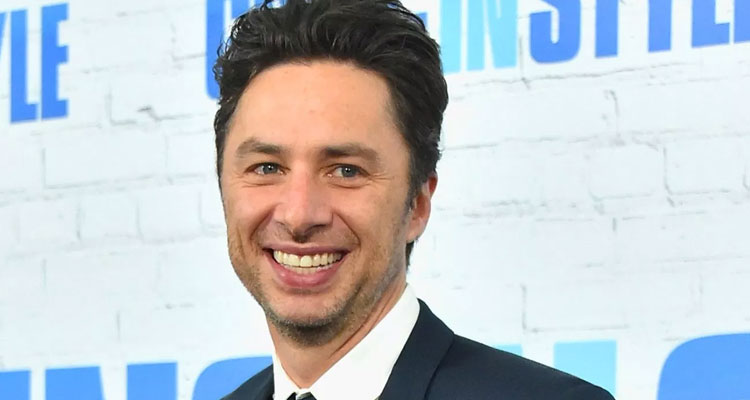 Zach Braff (‘Garden State,’ ‘Wish I Was Here, ‘ ‘Going in Style’) has signed on to take the helm for the absurdist original comedy ‘The Secret Ingredients of Rocket Cola.’

Based on the 2014 Black List script by Mike Vukadinovich (‘Runaways,’ ‘Kidding,’ ‘Rememory’), the story follows twin brothers with opposite personalities who are separated at a young age and go on to live drastically different lives, eventually being reunited in the effort to save the company ‘Rocket Cola’ despite their love of the same woman.

Escape Artists partners Todd Black, Steve Tisch and Jason Blumenthal are on board to produce alongside Liza Chasin (‘Mary Queen of Scots’).