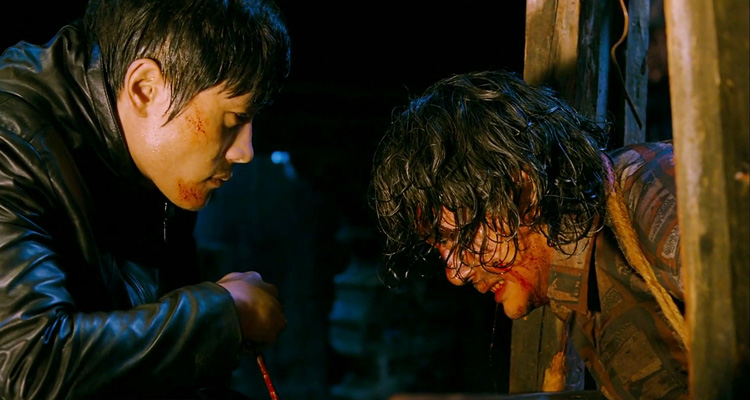 TheWrap has learned that ‘The Guest’ and ‘You’re Next’ director Adam Wingard and writer Simon Barrett are near to making a deal to tackle an English-language remake of the South Korean revenge thriller ‘I Saw the Devil.’

Directed by Kim Jee-woon (‘The Good, the Bad, the Weird,’ ‘The Last Stand’), the 2010 original followed Dae-hoon (played by Byung-Hun Lee), a special agent whose pregnant fiancée becomes the latest victim of a disturbed and brutal serial killer. Vowing revenge, Dae-hoon blurs the lines between hunter and hunted and good and evil.

Keith Calder and Jessica Calder of Snoot Entertainment, the company behind ‘The Guest’ and ‘You’re Next,’ are on board to produce alongside Adi Shankar (‘Dredd’) and Spencer Silna. Wingard and Barrett’s latest, the psychological thriller ‘The Guest’ starring Dan Stevens, is in cinemas across the country now.