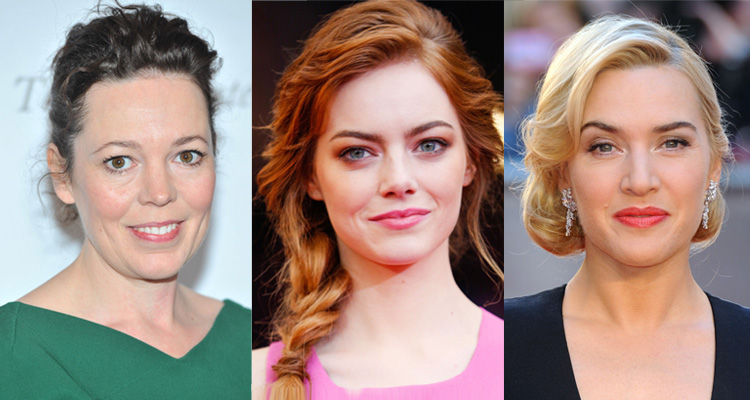 Featuring a script by Deborah Davis and Tony McNamara, the film follows “the political machinations behind the scenes during the reign of Queen Anne, the last monarch of the House of Stuarts. The story takes place between the end of the 17th century and first years of the 18th century, when Anne reigned from 1702-1707.”

Deadline hears that Colman would be play Queen Anne, while Winslet would take on the role of Duchess of Marlborough, the Queen’s close confidante. Stone is lined up for the role of an impoverished, distant relative of the Duchess, who gains a position at court tending to the Queen.

Ed Guiney and Lee Magiday of Element Pictures are on board to produce with Scarlet Films’ Ceci Dempsey.