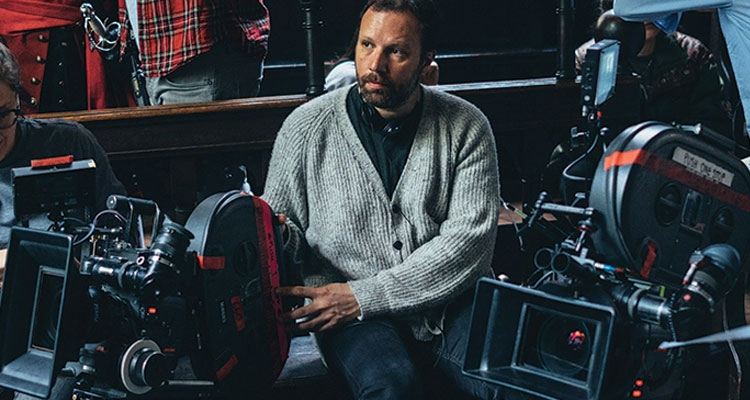 According to the team over at THR, Yorgos Lanthimos, the filmmaker behind ‘The Favourite,’ ‘The Lobster,’ and ‘Dogtooth,’ has signed on to write and direct an adaptation of Richard Brautigan’s ‘The Hawkline Monster: A Gothic Western.’

Published in 1974, the book tells of “two unlikely hero gunslingers hired by a 15-year-old girl named Magic Child to kill the monster that lives in ice caves under the basement of a house inhabited by a young woman named Miss Hawkline. What follows is a unique adventure where there is more to Magic Child, Miss Hawkline and the house than meets the eye.”

Hollywood has long been trying to adapt the book, and at one point had late filmmaking icon Hal Ashby attached to direct. The ‘Harold and Maude’ and ‘Being There’ director spent many years developing his take on the book, and was eyeing Jack Nicholson, Harry Dean Stanton and Jeff Bridges for roles. The project never took off, even with a screenplay by Brautigan himself. Tim Burton attempted to resurrect the film back in the ‘90s with Nicholson and Clint Eastwood attached to star, but it fell apart when Eastwood left the project.