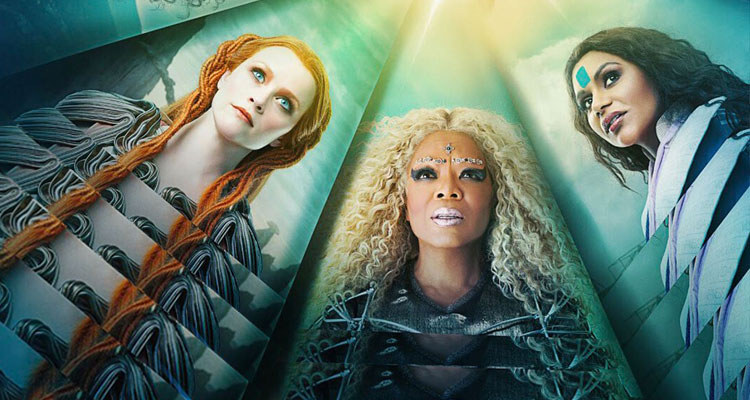 “Be a warrior.” The folks over at Disney have unveiled the jaw-droppingly gorgeous new trailer for ‘Selma’ director Ava DuVernay’s highly anticipated latest, ‘A Wrinkle In Time,’ hitting Irish cinemas March 23rd.

Meg Murry (Storm Reid) and her little brother, Charles Wallace (Deric McCabe), have been without their scientist father for five years, ever since he discovered a new planet and used the concept known as a tesseract to travel there. Joined by Meg’s classmate Calvin (Levi Miller) O’Keefe and guided by the three mysterious astral travellers known as Mrs. Whatsit (Reese Witherspoon), Mrs. Who (Mindy Kaling) and Mrs. Which (Oprah Winfrey), the children brave a dangerous journey to a planet that possesses all of the evil in the universe.