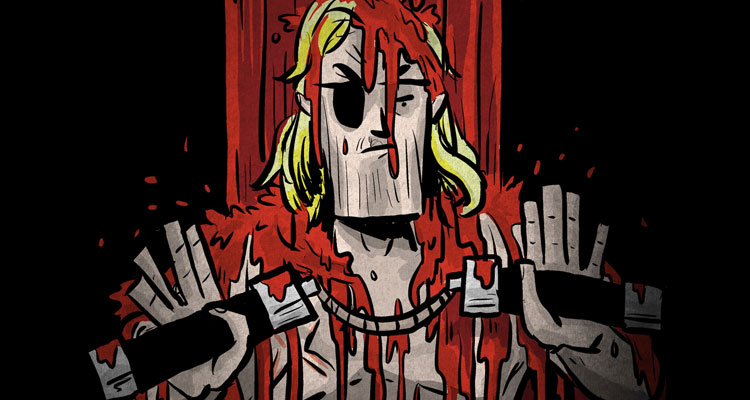 A big screen outing of Kyle Starks’ graphic novel ‘Sexcastle’ is in the works over at 20th Century Fox with ‘Workaholics’ star Blake Anderson playing the title character.

Starks’ comic, which debuted last year from Image Comics, is a tribute to 80s action movies and follows Shane Sexcastle, the Former World’s Greatest Assassin, who leaves the world of killing and retires to a small rural town—only to be pulled back into the field.