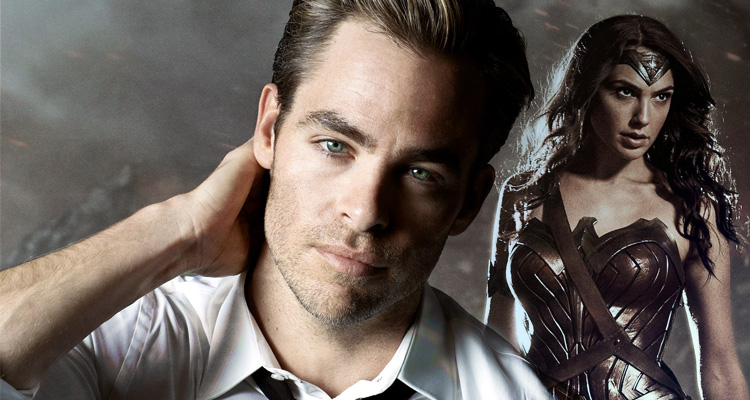 Chris Pine (‘Star Trek Beyond,’ ‘The Finest Hours’) has officially become part of the DC Movie Universe, closing a deal to play the male lead opposite Gal Gadot in ‘Wonder Woman,’ according to TheWrap.

Plot details for Gadot’s first solo outing as the warrior princess are under wraps, but we do know that Pine will be playing Steve Trevor, the long-time love interest to Wonder Woman’s alter-ego, Diana Prince.

‘Monster’ helmer Patty Jenkins is behind the camera for the superhero flick, with Zack Snyder and Deborah Snyder producing with Charles Roven and Richard Suckle. The script for the film comes from Jason Fuchs (‘Pan’).