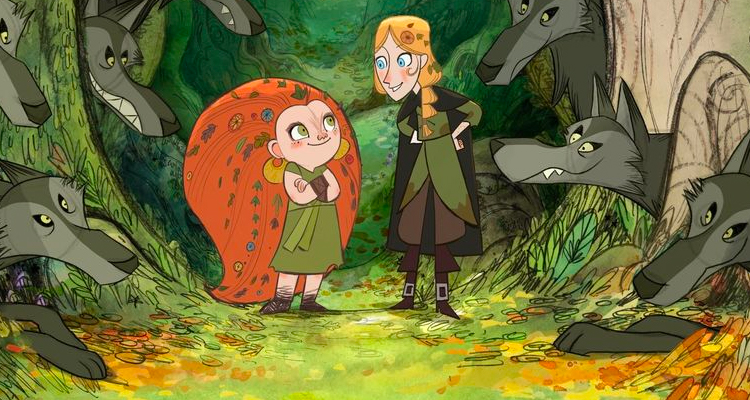 Wolfwalkers,” the third animated feature from two-time Academy Award-nominee Tomm Moore (“The Secret of Kells,” “Song of the Sea”) and Ross Stewart, co-produced by Cartoon Saloon and Melusine Productions, has been winning rave reviews since it screened earlier this year at the prestiguous Toronto International Film Festival.

Our very own Irish Times has predicted awards glory already, saying it “looks a dead cert for an Oscar nomination”.

While film bible Variety said  “In the decade since “Kells,” it’s not just the technological advances that make Moore’s latest so impressive, but the rapidly changing cultural conversations as well. He brings everything together by borrowing from timeless visual influences, leaving audiences with another stunning artwork for the ages”. 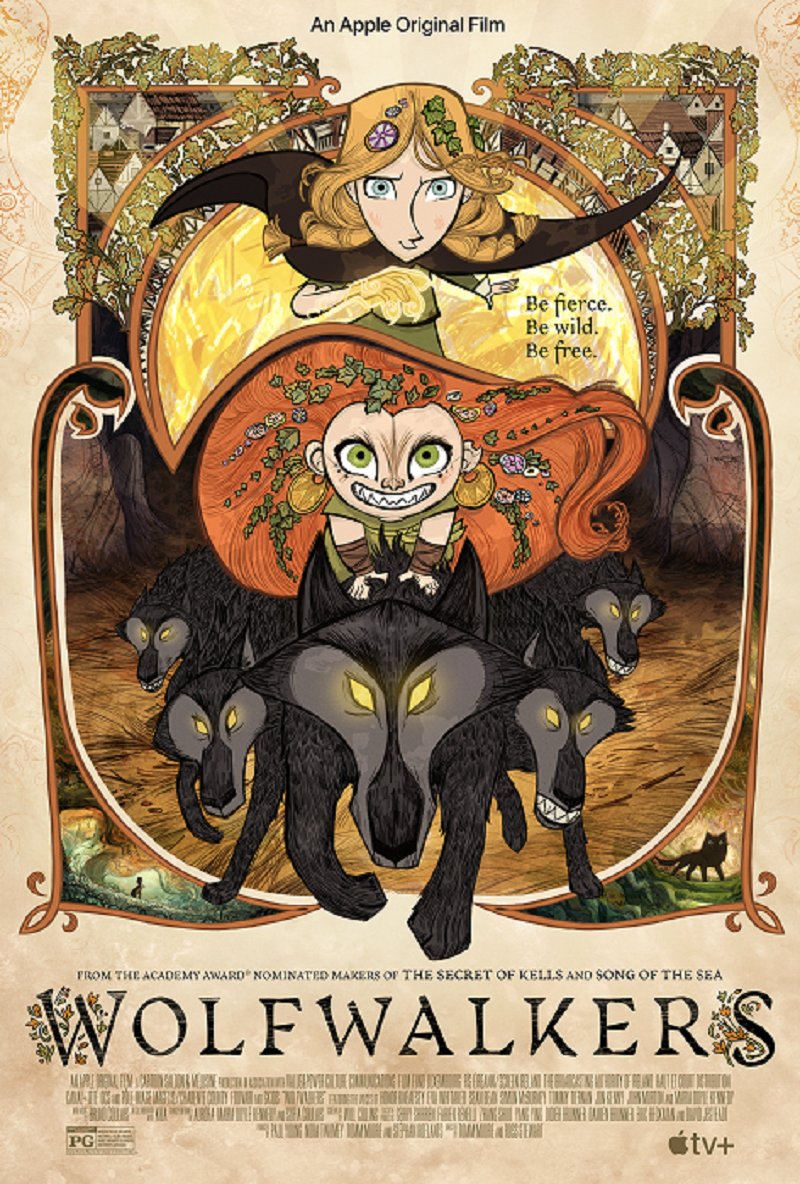 Another stunning review came from Playlist, who said “Not only is ‘Wolfwalkers’ easily the best animated film of the year, but a stirring masterwork, as stunningly gorgeous as it’s philosophically profound. No matter what comes next, Moore and company will forever be among the best artists ever to have graced the medium.”

The movie this week unveiled a brand new trailer to show what all the fuss has been about. Check it out below.

WOLFWALKERS will open in Irish cinemas later this month!