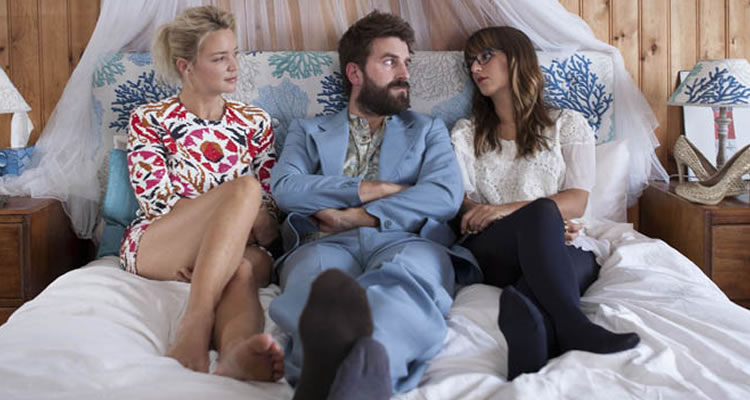 Win tickets to ‘Half Sister, Full Love’ at the IFI French Film Festival

To celebrate the return of the IFI French Film Festival – which runs at the IFI from November 18-29th – we have tickets to ‘Half Sister, Fill Love’ to give away. Keep reading for your chance to win.

ABOUT THE MOVIE
Marion Vernoux (‘Bright Days Ahead’, 2013) reimagines Seattle filmmaker Lynn Shelton’s ‘Your Sister’s Sister’ (2011), in the landscapes of Brittany. Pierrick (Grégoire Ludig), still mourning his brother’s recent death, accepts an offer to spend a week on his own in Tessa’s (Géraldine Nakache) family home. On arrival, he finds the house already occupied by heart-broken Marie (Virginie Efira), Tessa’s half-sister, who came there to heal her wounds. After a particularly drunken night, followed by Tessa’s unforeseen arrival, the trio progress from awkward situations to unexpected revelations.