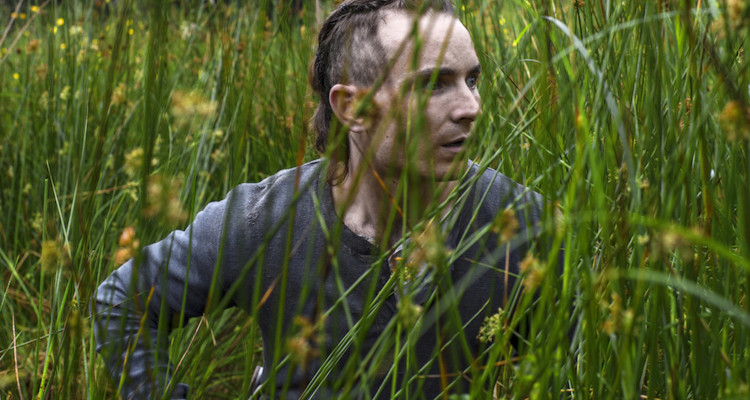 Win The Survivalist on DVD

ABOUT THE SURVIVALIST
In a kill-or-be-killed world where starvation is rife and strangers are always dangerous, The Survivalist lives off the grid, and by his wits. When a starving woman and her teenage daughter discover his forest refuge, his loneliness drives him to strike a bargain with them in return for bed and board. But as desire becomes stronger than necessity, the exchange becomes an uneasy, ongoing arrangement which threatens not only his carefully constructed world but also his life.

A captivating thriller, The Survivalist marks the feature debut of writer-director Stephen Fingleton. Hailed by Indiewire as “Mad Max in the countryside”, the film boasts stellar performances from Martin McCann (’71, Shadow Dancer, X+Y), Mia Goth (Nymphomaniac Part II, A Cure For Wellness, and will star in Clare Denis’ English-language debut High Life opposite Robert Pattinson) and Olwen Fouéré (This Must be the Place).

The Survivalist will be available on Blu-ray, DVD & Digital HD from 15 April 2016. The DVD also includes four additional short films: Magpie (16 mins); Insulin (11 mins); Awaydays (11 mins) and The Making of The Survivalist (21 mins)

ENTER THE COMPETITION
To be in with the chance of winning just answer the following easy question.
Q: How many IFTAs was THE SURVIVALIST nominated for? (clue – the answer can be found above)