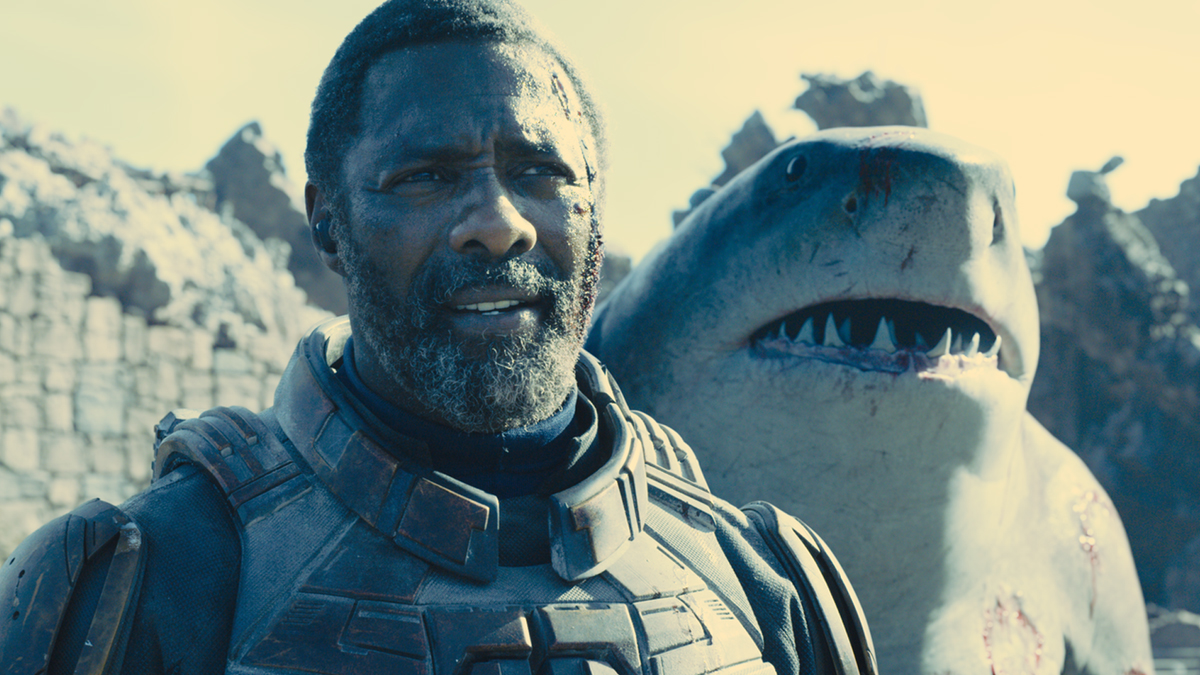 WIN THE SUICIDE SQUAD ON BLU-RAY!

Win a copy of THE SUICIDE SQUAD on Blu-Ray! Witness the collection of the most degenerate delinquents in the DC lineup when THE SUICIDE SQUAD arrives on Digital Download on October 25th and 4K, Blu-Ray and DVD on 8th November 2021.

ABOUT THE MOVIE
Welcome to hell—a.k.a. Belle Reve, the prison with the highest mortality rate in the US of A. Where the worst Super-Villains are kept and where they will do anything to get out—even join the super-secret, super-shady Task Force X. Today’s do-or-die assignment? Assemble a collection of cons, including Bloodsport, Peacemaker, Captain Boomerang, Ratcatcher 2, Savant, King Shark, Blackguard, Javelin and everyone’s favorite psycho, Harley Quinn. Then arm them heavily and drop them (literally) on the remote, enemy-infused island of Corto Maltese. 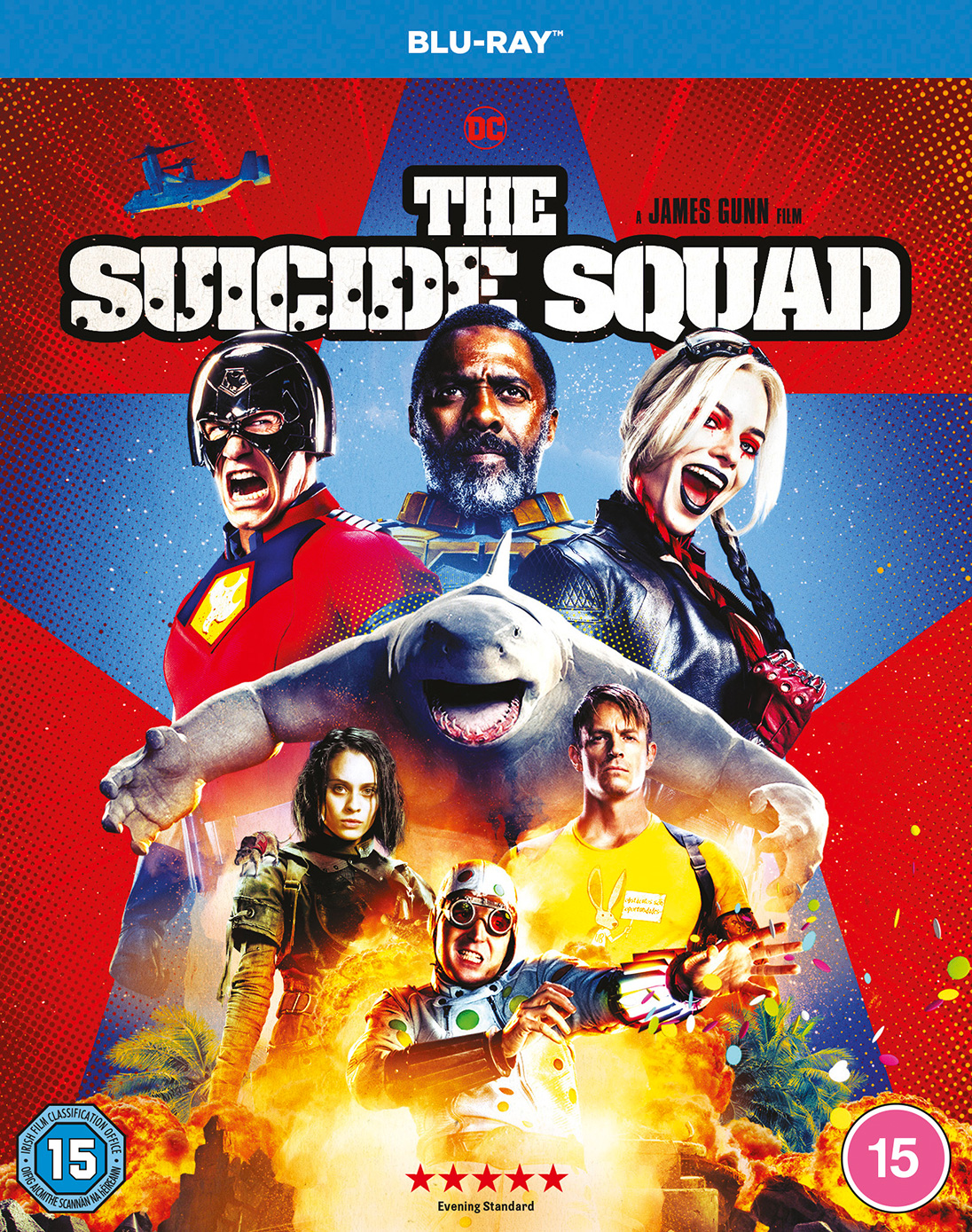 ENTER THE COMPETITION
To be in with the chance of winning just answer the following easy question.
Q: Who is the director of THE SUICIDE SQUAD?

THE SUICIDE SQUAD is available on Digital Download and 4K, Blu-Ray and DVD Now!