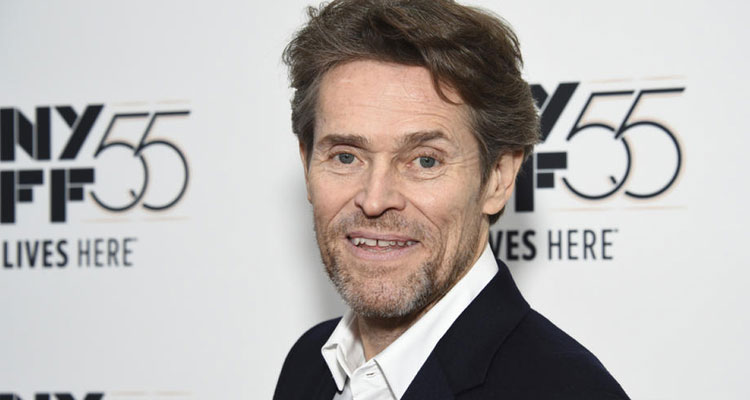 Willem Dafoe and THE WITCH Helmer Head for THE LIGHTHOUSE

Robert Eggers, the filmmaker behind the arthouse horror hit ‘The Witch,’ is set to take the helm for ‘The Lighthouse,’ a fantasy horror set in the world of old sea-faring myths.

With Willem Dafoe (‘The Florida Project,’ ‘Motherless Brooklyn’) attached to star, the story takes place in Nova Scotia at the start of the 20th century and focuses on Old, an aging lighthouse keeper (Dafoe).

Robert Pattinson (‘Good Time,’ ‘The Lost City of Z,’ ‘The Childhood of a Leader’) will also star.

Producers on the project include Parts & Labor’s Jan Van Hoy, and Rodrigo Teixeira, who will produce through his RT Features banner.