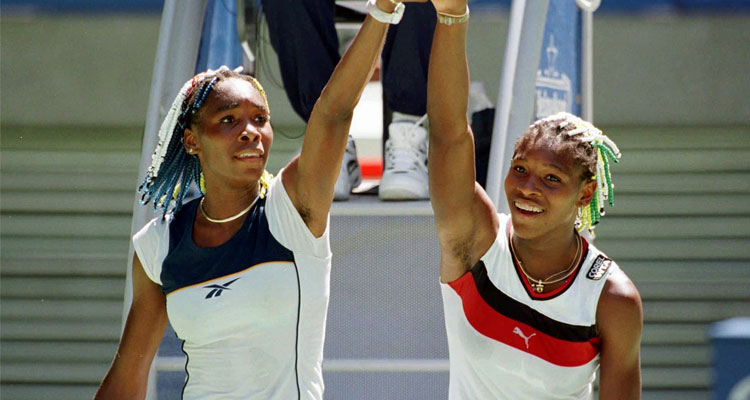 Saniyya Sidney (‘Fences,’ ‘Hidden Figures’) and Demi Singleton (‘Godfather of Harlem’) are set to join Will Smith for the Reinaldo Marcus Green-directed ‘King Richard,’ landing the roles of young Venus and Serena Williams

As previously reported, the film sees Smith playing Richard Williams, the iron-willed father of tennis aces Venus and Serena Williams. Despite having no tennis background, Willliams overcame tremendous hardship, scepticism and his own troubled past to raise two of the game’s greatest players. When his daughters were around the age of four, he drew up a 78-page plan for their professional tennis careers.

Willliams began giving them tennis lessons and the girls learned the game on cracked, weedy public courts in Compton, reportedly after their father brawled with young toughs who were not fans of the sport and would not make way. The sisters went on to become two of the greatest female players in tennis history.

In addition to the casting of Sidney and Singleton, Deadline hears that ‘When They See Us’ star Aunjanue Ellis has also joined the film, and will take on the role of matriarch Brandi Williams.