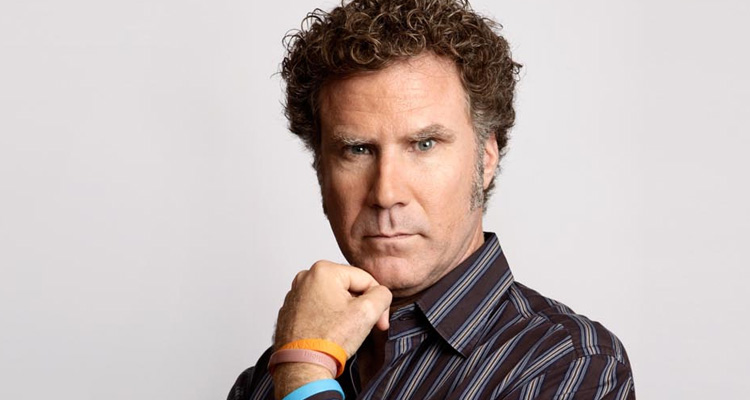 Will Ferrell to Play TOM’S DAD

Will Ferrell (‘Get Hard,’ ‘Anchorman 2’) has signed on to take the lead in the comedy ‘Tom’s Dad,’ with Lasse Hallström directing.

Per Deadline, the story is set “in 1960s Nevada, where Arthur (Ferrell) is a struggling nightclub performer hoping to make it big with his stage act that involves circus animals. When his ex-wife departs on a three-week trip, he’s forced to reconnect with his estranged 12-year old son, Tom, leaving the pair to rekindle their father-son relationship.”

Martin Casella (‘One Night Stand’) penned the script, with revisions by Keith Clarke.