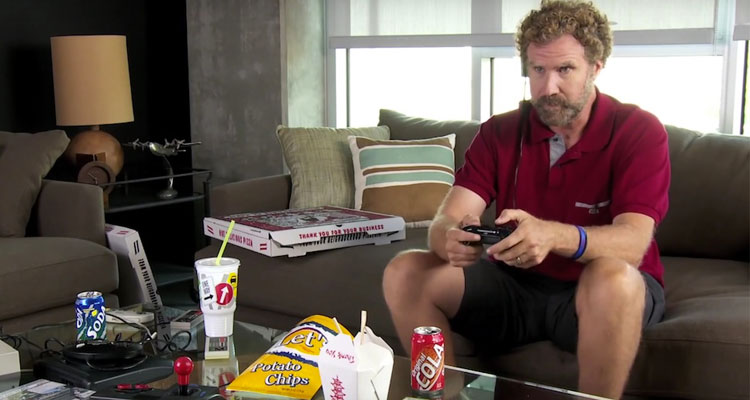 Will Ferrell to Lead eSports Comedy

Will Ferrell is set to tackle the world of eSports, with THR brining word that the ‘Anchorman’ and ‘Talladega Nights’ star has signed on to produce and star in an untitled comedy set in the world of competitive gaming.

The top players in the popular spectator sports are as young as 15, and can earn millions through sponsorship and gameplay in sold-out arenas. Ferrell will play a member of a pro eSports team, an anomaly among when other players usually retire in their 20s due to slowing hand-eye-coordination.

Michael Kvamme and Jordan Dunn are handling the script Legendary Pictures are on board to produce, alongside Ferrell and his Gary Sanchez production banner.