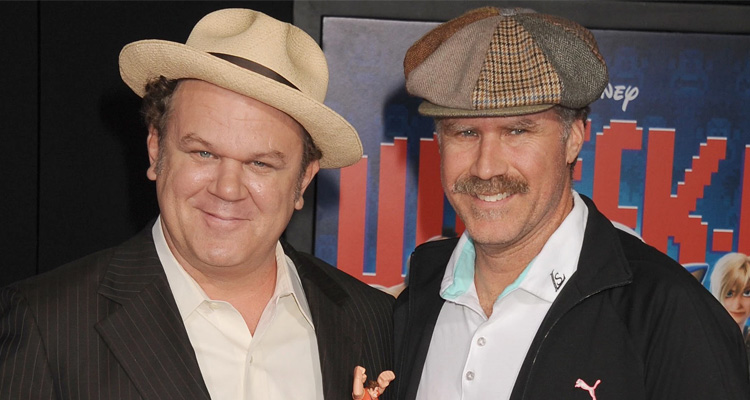 Will Ferrell and John C. Reilly to Play HOLMES AND WATSON

Etan Cohen is attached to direct from his own script, with Ferrell playing Sherlock Holmes and Reilly in the role of his faithful wingman, Doctor John Watson. Together the detective duo faces off against enemies from across the globe.

The project was first announced back in 2008 with Ferrell starring alongside his ‘Talladega Nights’ co-star Sacha Baron Cohen, however the project stalled.

Ferrell and his Gary Sanchez partner Adam McKay will produce the comedy with Mosaic. The team is hoping to begin filming towards the end of the year.