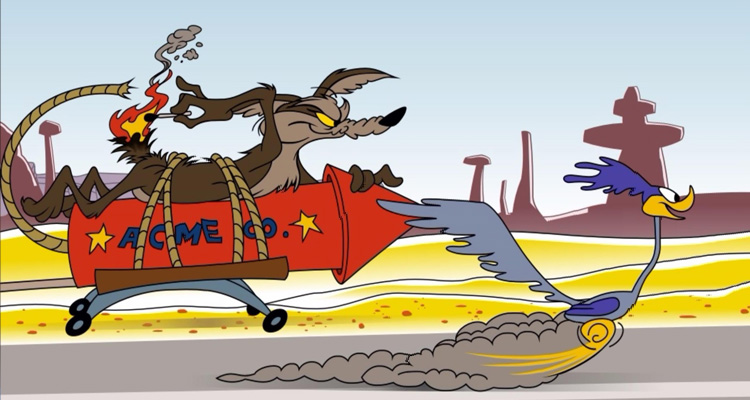 Dave Green, the filmmaker behind 2016’s ‘Teenage Mutant Ninja Turtles: Out of the Shadows’ and the found-footage sci-fi ‘Earth to Echo,’ has been tapped to direct the live action-animation hybrid ‘Coyote vs. Acme.’

Plot details have yet to be confirmed, but going off the title, it may take cues from Ian Frazier’s collection of humorous essays about the iconic Wile E. Coyote putting aside his lifelong pursuit of the Road Runner to get his revenge on ACME – the company responsible for manufacturing the absurdly complex contraptions The Coyote uses.

Producers on the project include Chris McKay (‘The LEGO Batman’) and screenwriters Jon and Josh Silberman (‘Deadbeat,’ ‘It’s Always Sunny in Philadelphia’).