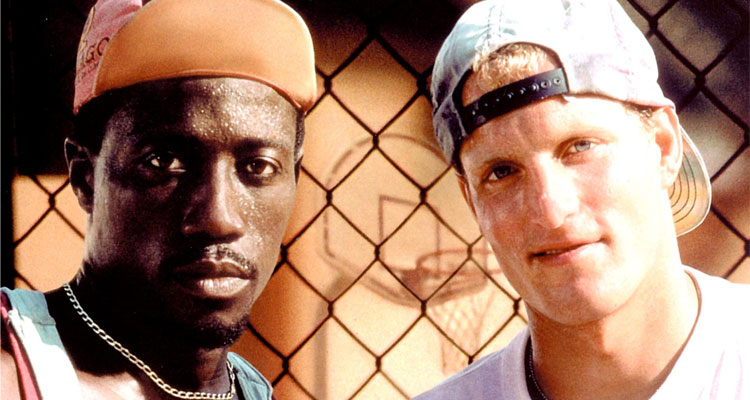 A remake of the 1992 sleeper hit comedy ‘White Men Can’t Jump’ is on its way, according to the folks over at THR, with the trade brining word that ‘Black-ish’ creator Kenya Barris is set to write and produce.

The 1992 original, written and directed by Ron Shelton, starred Wesley Snipes and Woody Harrelson as two street basketball hustlers who join forces to double their chances.

Basketball player Blake Griffin and American footballer Ryan Kalil are on board to produce through their production banner, Mortal Media. The athletes-turned-producers are also behind Disney’s sequel-reboot of ‘The Rocketeer.’