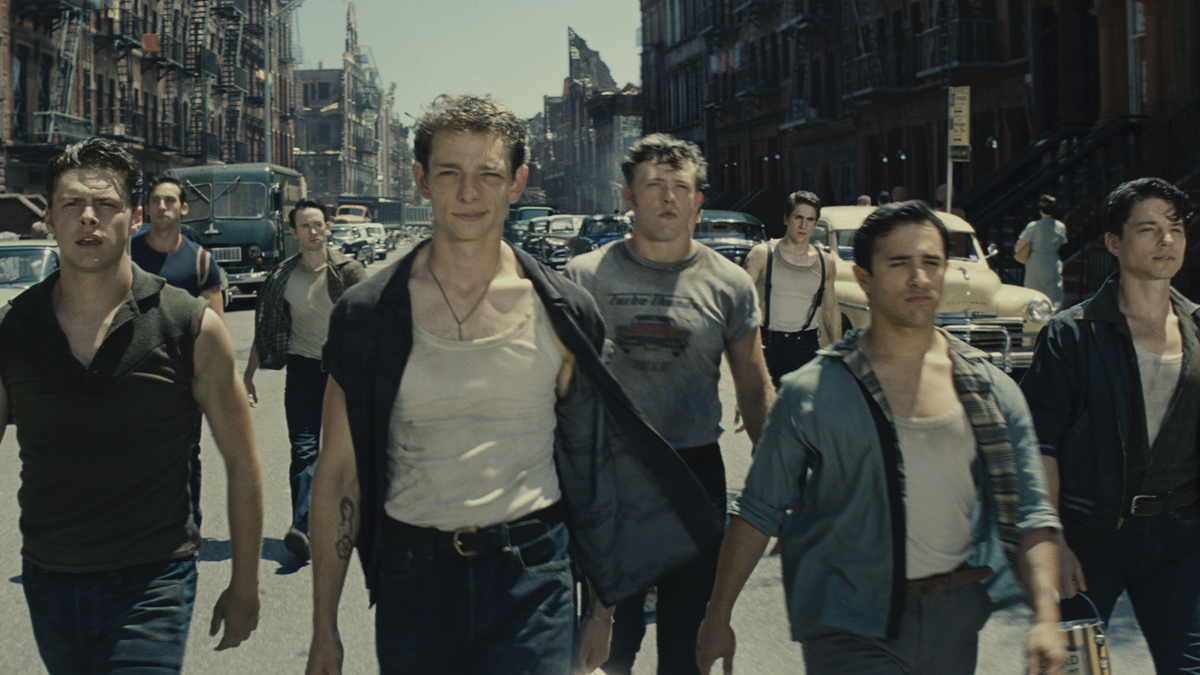 “Somewhere a place for us…” The folks over at 20th Century Studios have unveiled the official teaser trailer for Steven Spielberg’s highly-anticipated adaptation of the 1957 musical about a pair of star-crossed lovers, played by Ansel Elgort and newcomer Rachel Zegler.

Check out the new trailer below.

Inspired by William Shakespeare’s ‘Romeo and Juliet,’ WEST SIDE STORY is set in New York City in the 1950s and focuses on the rivalry between a pair of teenaged gangs – the white Jets and Puerto Rican Sharks. The situation becomes complicated when a gang members falls in love with a rival’s sister. 1961s ‘West Side Story’ an impressive 10 Oscars, including best picture.

WEST SIDE STORY is released in Irish cinemas on 10th December.