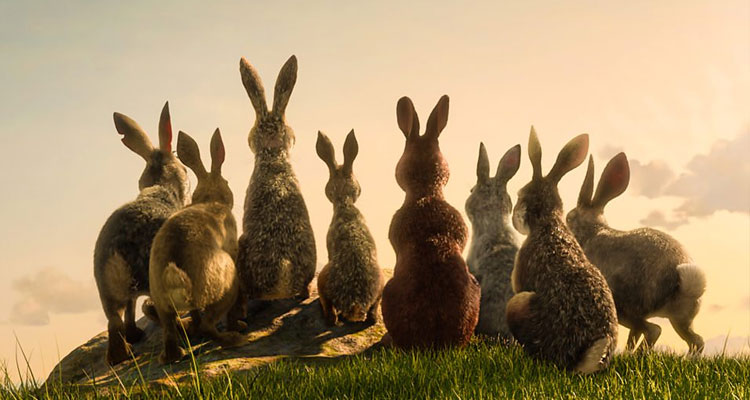 BBC One and Netflix have revealed the impressive voice cast for their highly anticipated remake of Richard Adams’ dark children’s classic ‘Watership Down.’

The series, written by Tom Bidwell (‘My Mad Fat Diary’) and directed by Noam Murro (‘300: Rise Of The Empire’), will star James McAvoy (‘Glass’) as Hazel, Nicholas Hoult (‘Dark Phoenix ‘) as Fiver, Sir Ben Kingsley (‘Operation Finale’) as General Woundwort, John Boyega (‘Star Wars: The Last Jedi’) as Bigwig, Gemma Arterton (‘Made In Dagenham’) as Clover, Miles Jupp (‘Rev,’ ‘The Thick Of It’) as Blackberry, Freddie Fox (‘Pride’) as Captain Holly, Olivia Colman (‘The Night Manager,’ ‘The Crown’) as Strawberry, and Anne-Marie Duff (‘Suffragette’) as Hyzenthlay.

Academy award-nominated actors Daniel Kaluuya (‘Get Out,’ ‘Black Panther’) and Rosamund Pike (‘A Private War,’ ‘Gone Girl’) will voice Bluebell and The Black Rabbit Of Inlé respectively, with Peter Capaldi (‘Doctor Who,’ ‘The Thick Of It’) as the seagull Kehaar.

Set in the idyllic rural landscape of southern England, this tale of adventure, courage and survival follows a band of rabbits on their flight from the intrusion of man and the certain destruction of their home. Led by a stouthearted pair of brothers, they journey forth from their native Sandleford Warren through the harrowing trials posed by predators and adversaries, towards a promised land and a more perfect society. 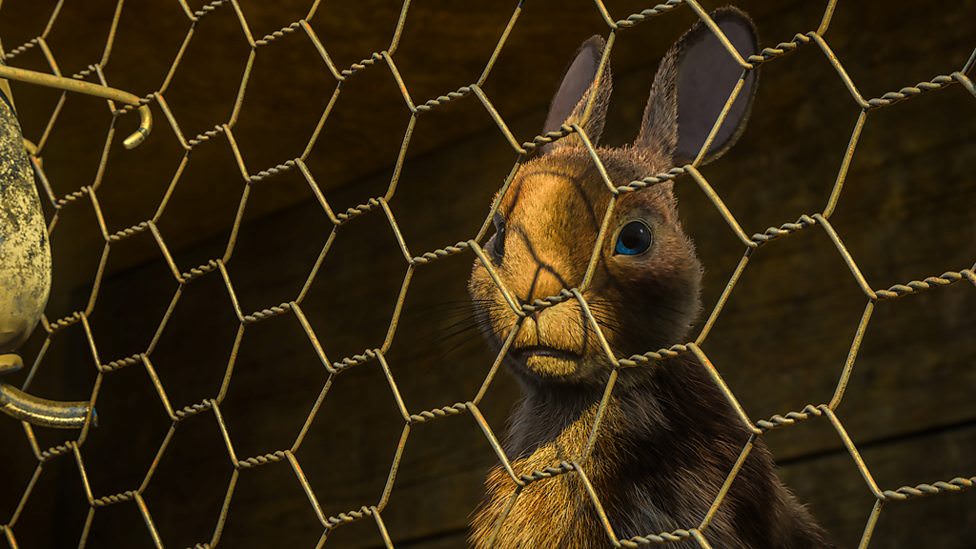 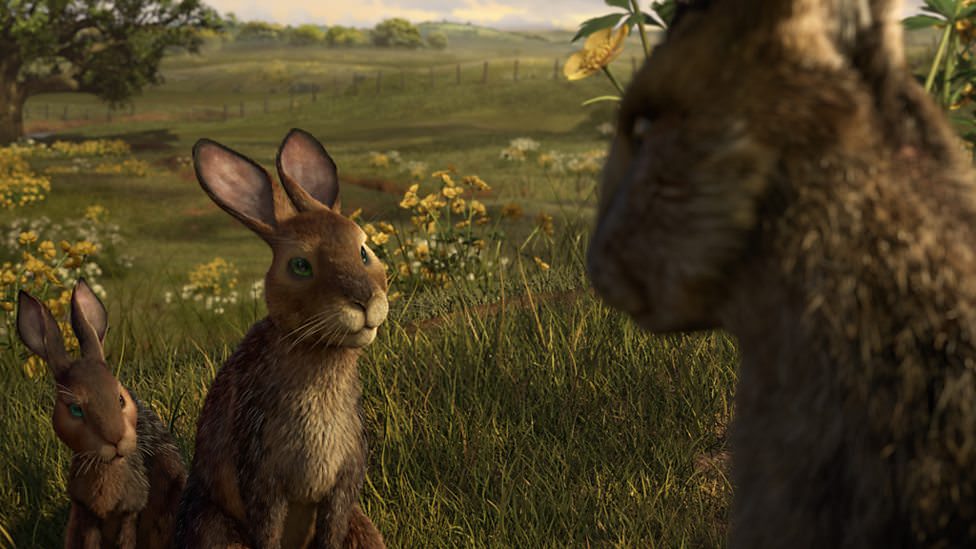 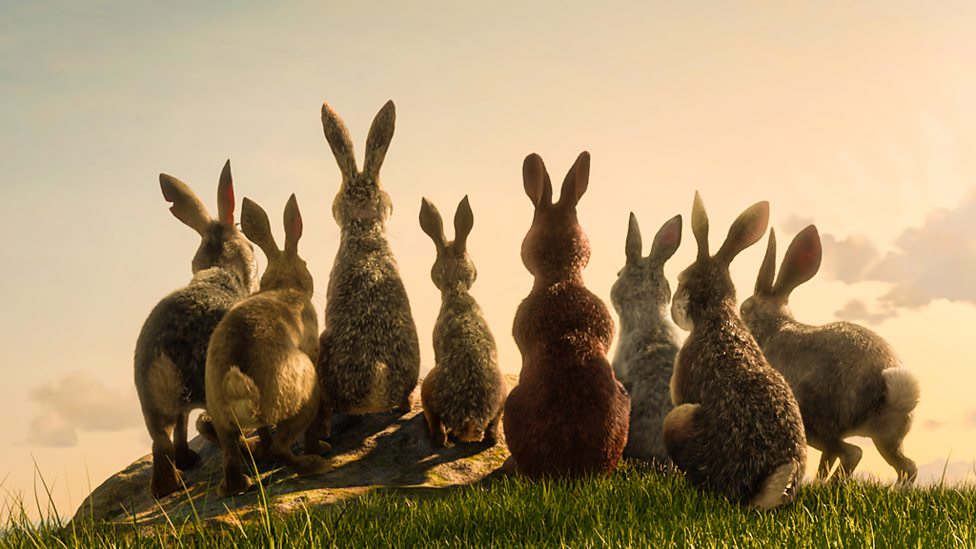 The announcement coincides with the news that the mini-series will feature an original song by Grammy, Brit and Academy award-winning Sam Smith. Inspired by Adams’ classic novel, Smith wrote and recorded Fire On Fire, an original song that will serve as the theme to the animated mini-series. The song was co-written with Steve Mac and was recorded with the BBC Concert Orchestra at London’s Abbey Road Studios back in September. 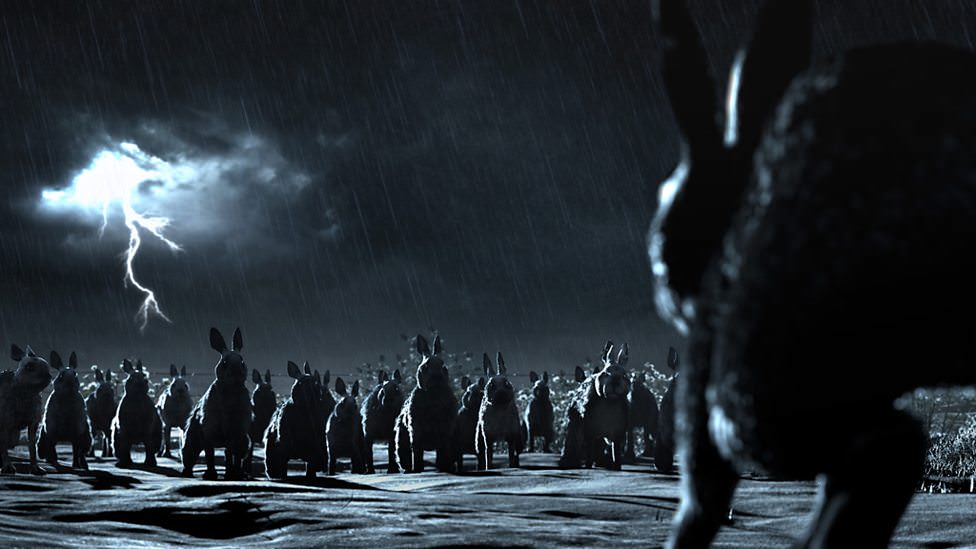 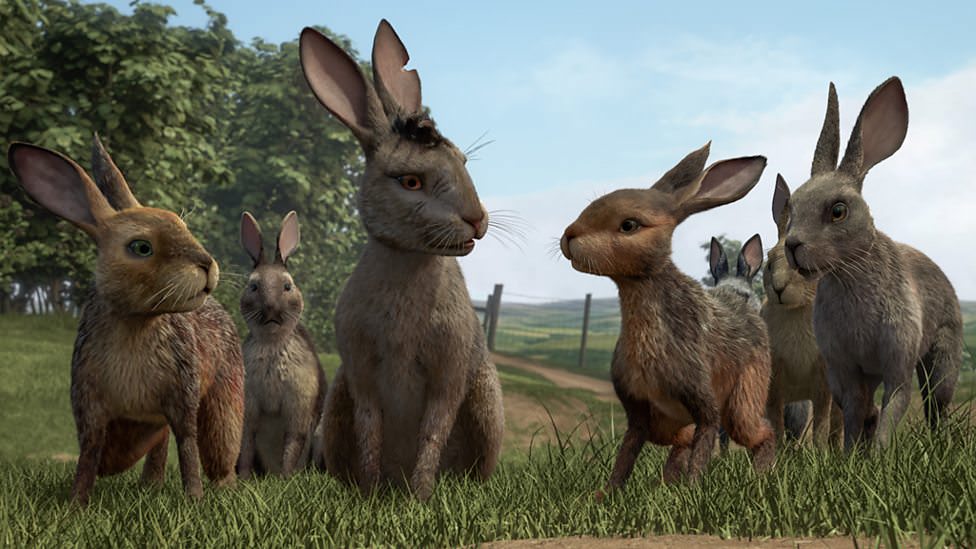 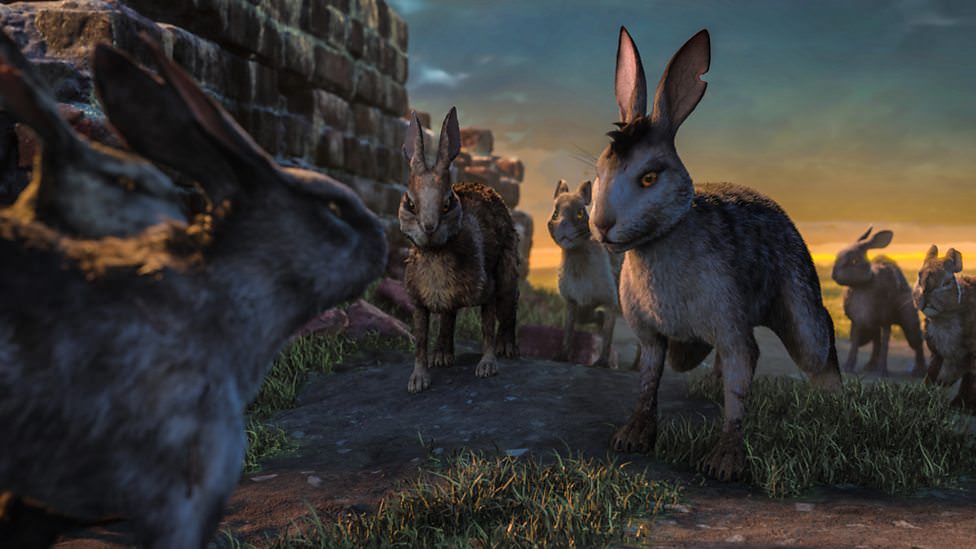 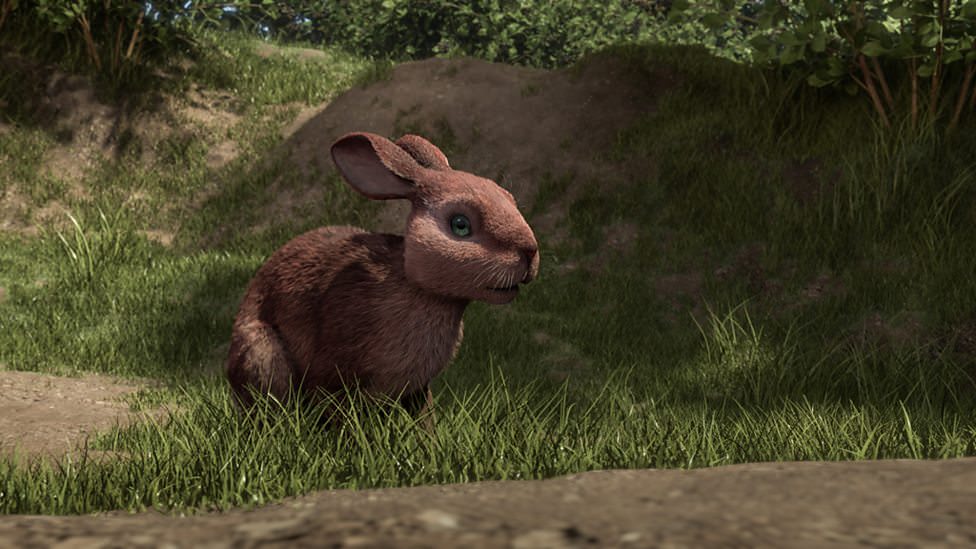 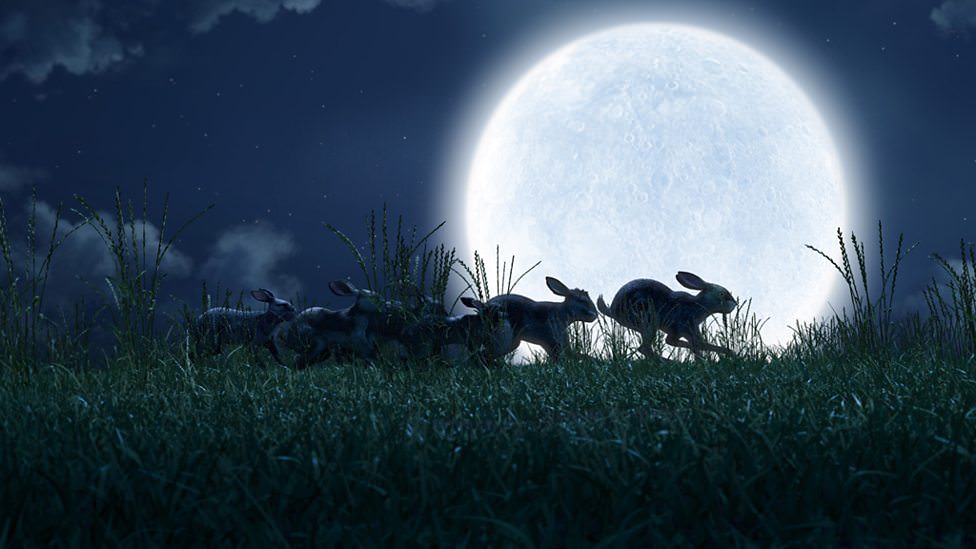 WATERSHIP DOWN will premiere on BBC One as two special feature length episodes this Christmas; and worldwide, outside of UK and Ireland, on Netflix.