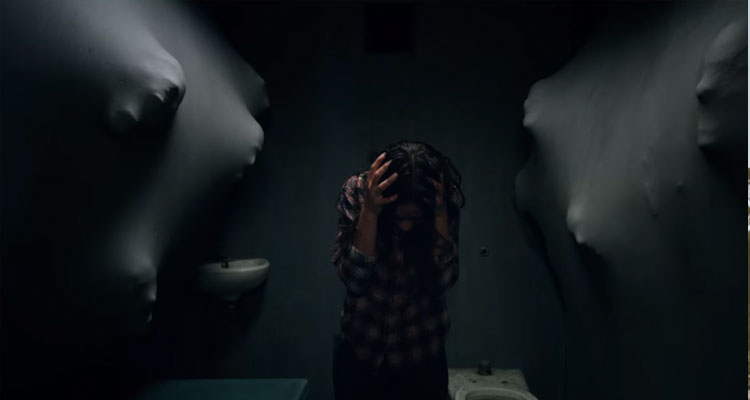 Must Watch: Trailer for X-MEN Spinoff THE NEW MUTANTS

“Do you know what mutants are?” The folks over at 20th Century Fox have unveiled the official first look trailer for the Josh Boone-directed ‘X-Men’ spinoff, and as promised, the film is frightening take on the comic book universe. Check out the trailer below.

THE NEW MUTANTS is released in Irish cinemas April 13, 2018.