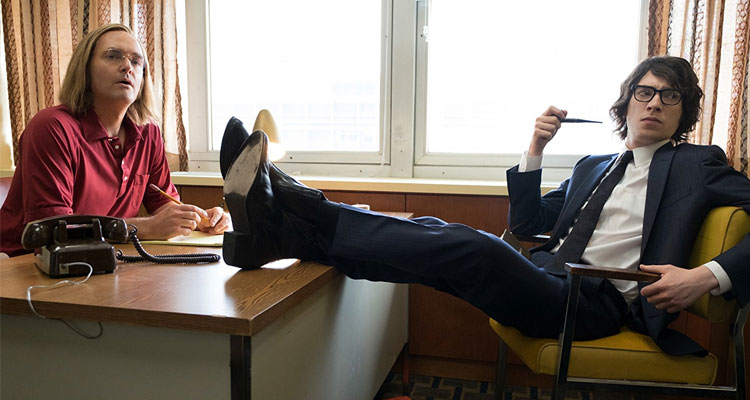 Watch: Trailer for A FUTILE AND STUPID GESTURE Starring Domhnall Gleeson & Will Forte

Directed by David Wain, A FUTILE AND STUPID GESTURE is the story of comedy wunderkind Doug Kenney (Will Forte), who co-created the National Lampoon, Caddyshack, and Animal House. Kenney was at the center of the 70’s comedy counter-culture which gave birth to Saturday Night Live and a whole generation’s way of looking at the world. Gleeson plays Henry Beard, who formed the company with Kenney.