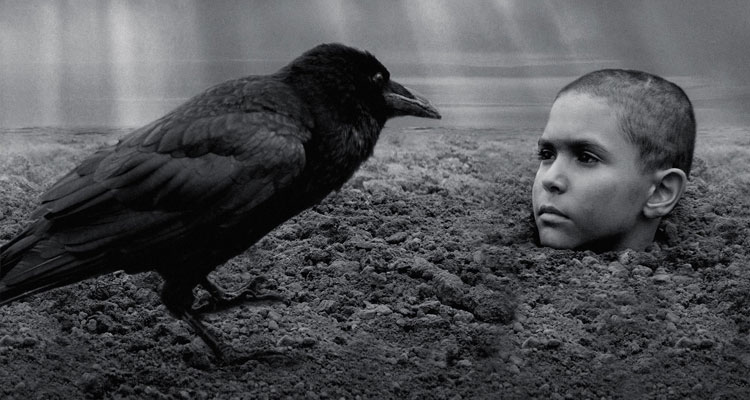 “He endured iniquity from many people.” Czech director Vaclav Marhoul’s cinematic masterpiece THE PAINTED BIRD, is a movie adaptation of Jerzy Kosinski’s controversial novel about a lone Jewish boy wandering through a cruel obstacle course of survival and abuse in Eastern Europe at the end of World War II. 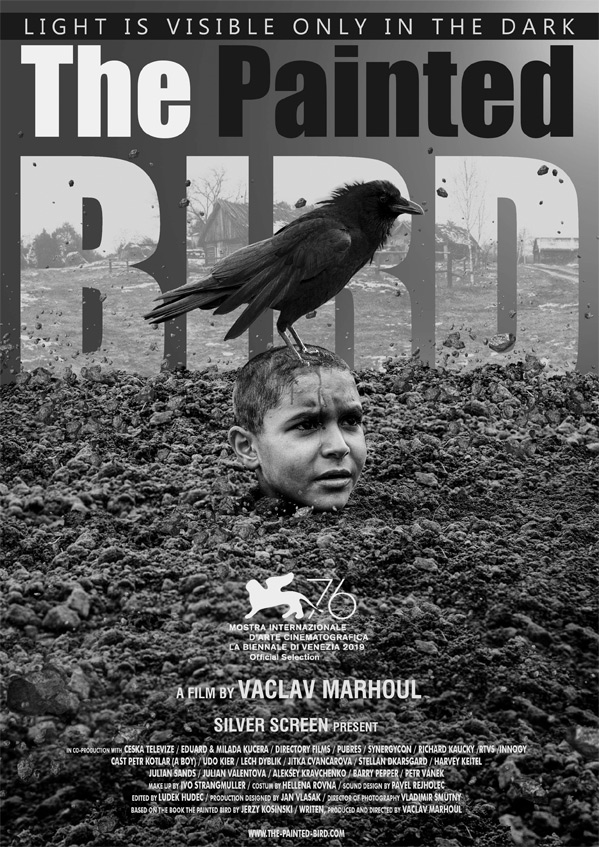 Directed, written and produced by Marhoul, THE PAINTED BIRD, features a staggering central performance from the young Petr Kotlar alongside a star-studded international ensemble including Udo Kier, Stellan Skarsgard, Harvey Keitel, Julian Sands and Barry Pepper. The film has won ecstatic acclaim, with The Guardian’s Xan Brooks describing the film as “a monumental piece of work” rewarding the film with a five-star review.

The film follows the journey of The Boy, entrusted by his persecuted parents to an elderly foster mother. The old woman soon dies and the Boy is on his own, wandering through the country-side, from village to farmhouse. As he struggles for survival, The Boy suffers through extraordinary brutality meted out by the ignorant, superstitious peasants and he witnesses the terrifying violence of the efficient, ruthless soldiers, both Russian and German. When the war ends, The Boy has been changed, forever.