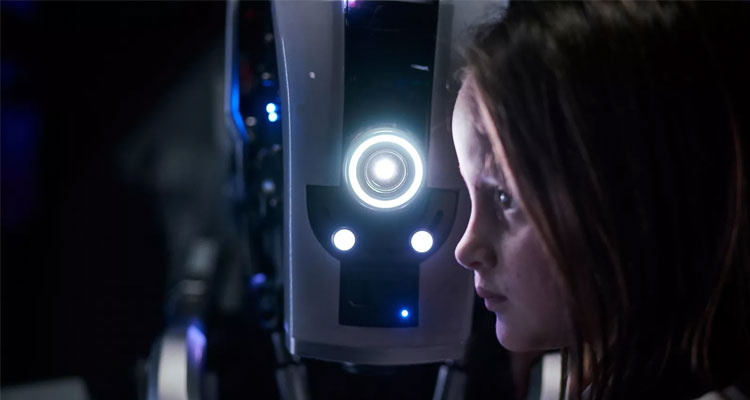 Watch: Trailer for Netflix’s Sci-Fi Thriller I AM MOTHER

“The path will not be easy. The world outside is lifeless.” Netflix has unveiled the official trailer for its upcoming sci-fi thriller starring Clara Rugaard, Hilary Swank and Rose Byrne. Check it out below. 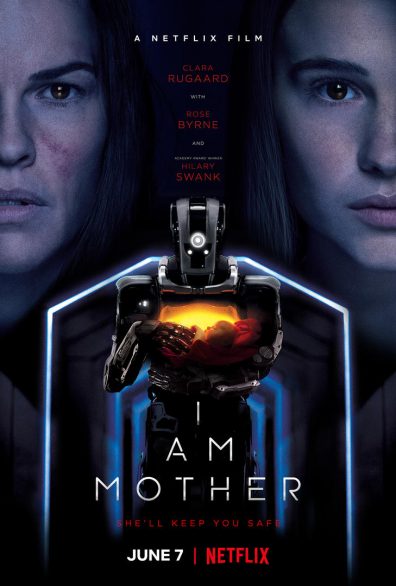 A sci-fi thriller about a teenage girl (Clara Rugaard), who is the first of a new generation of humans to be raised by Mother (Rose Byrne), a robot designed to repopulate the earth after the extinction of humankind. But the pair’s unique relationship is threatened when an injured stranger (Hilary Swank) arrives with news that calls into question everything Daughter has been told about the outside world and her Mother’s intentions.

I AM MOTHER arrives on Netflix on June 7.