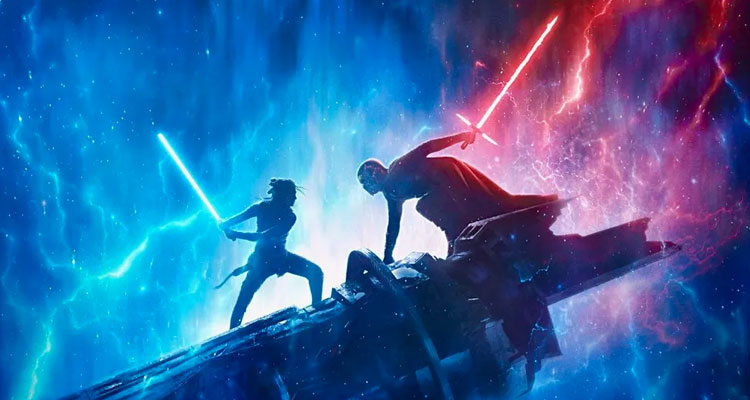 “Taking one last look, sir… at my friends.” ‘Star Wars: The Rise of Skywalker’ lands in Irish cinemas on December 19th (A day earlier than American cinemas), the final chapter in the Skywalker saga that will conclude the epic struggle between light and dark, Rey and Kylo Ren, and the Resistance and the First Order. Check out the final trailer below. 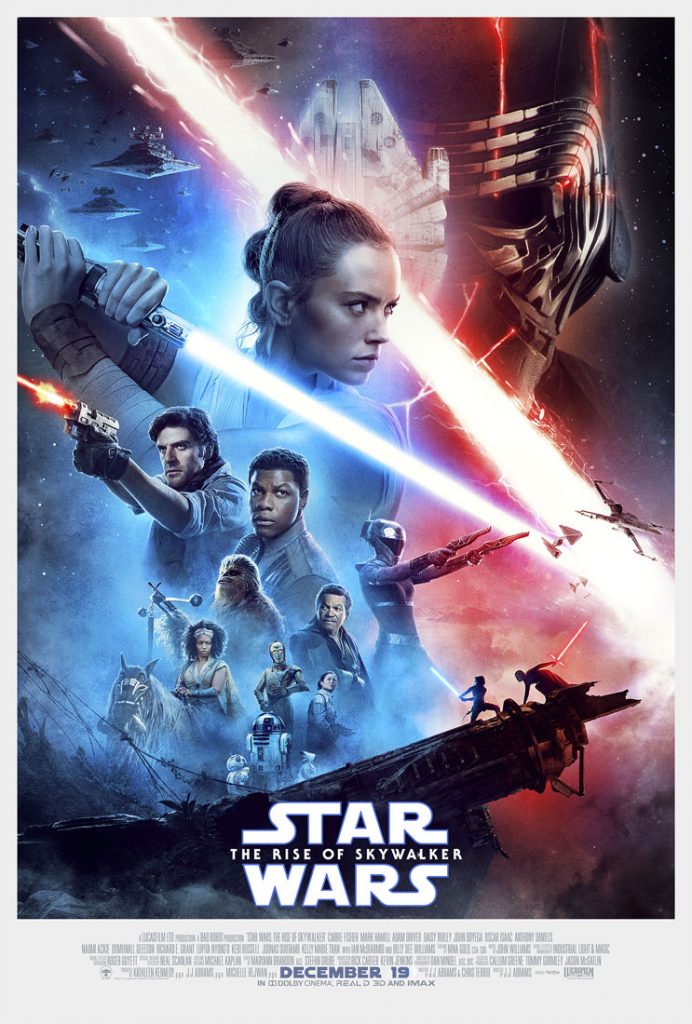