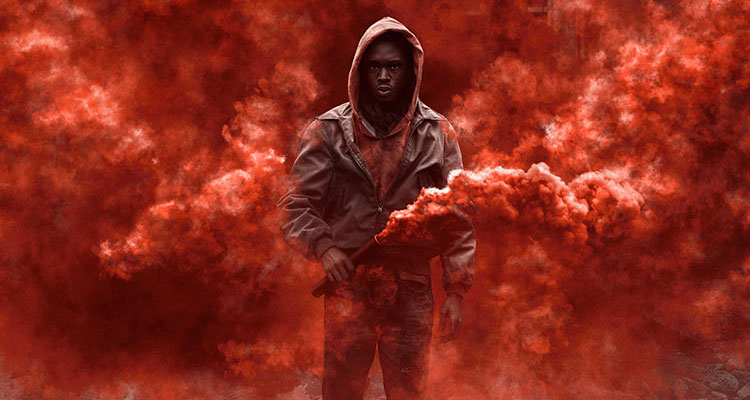 Ten years ago, they took our planet. Today, we take it back. From the director of ‘Rise Of The Planet Of The Apes’ comes a dystopian sci-fi thriller starring John Goodman, Ashton Sanders, Vera Farmiga, Jonathan Majors, and Colson Baker. Check out the first trailer below. 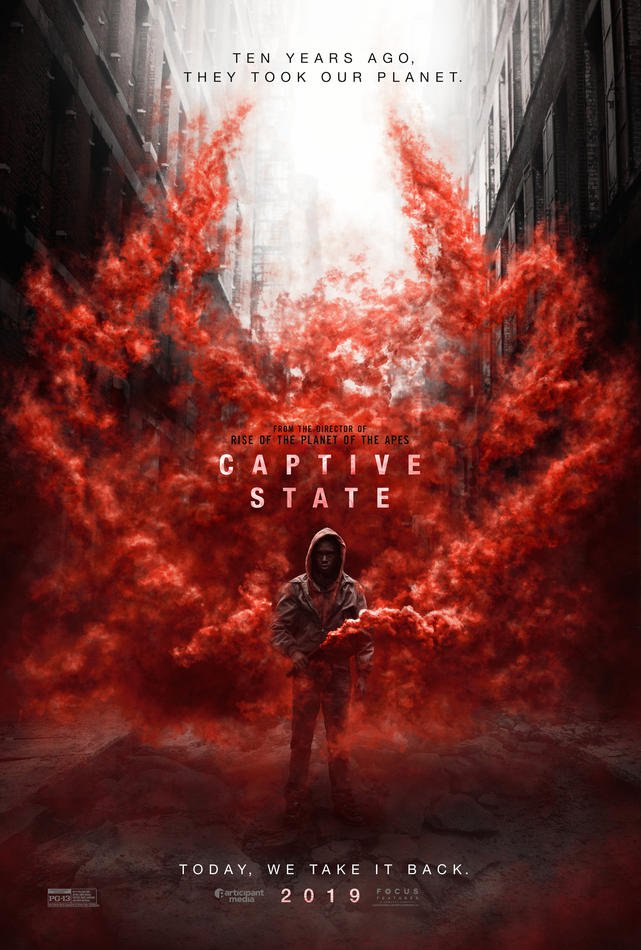 Set in a Chicago neighbourhood nearly a decade after an occupation by an extra-terrestrial force, CAPTIVE STATE explores the lives on both sides of the conflict – the collaborators and dissidents.

CAPTIVE STATE is released in Irish cinemas next year.