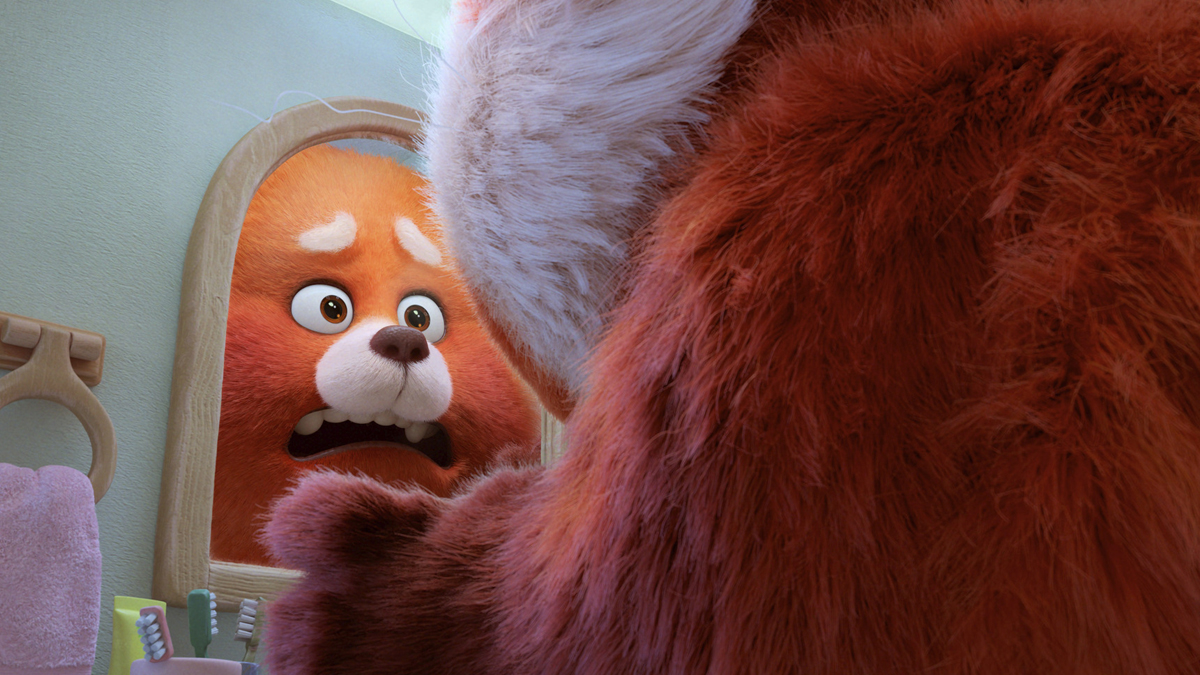 Pixar Studios can do no wrong at the moment, their latest three releases ‘Onward’, ‘Soul’ & ‘Luca’ are amongst the best movies the studio has ever released and there’s no sign of them slowing down. Today the animation powerhouse revealed a sneak peak at their brand new film TURNING RED, which arrives in Irish cinemas next Spring.

The film is from director Domee Shi, who previously won an Oscar for her Pixar short film ‘Bao’

Young actress Rosalie Chiang lends her voice to Mei Lee, a 13-year-old who suddenly “poofs” into a giant red panda when she gets too excited (which is practically ALWAYS). Sandra Oh (“The Chair,” “Killing Eve”) voices Mei Lee’s protective, if not slightly overbearing mother, Ming, who is never far from her daughter—an unfortunate reality for the teenager. Directed by Shi and produced by Lindsey Collins, Disney and Pixar’s “Turning Red” releases March 11, 2022.

Watch the trailer for TURNING RED below