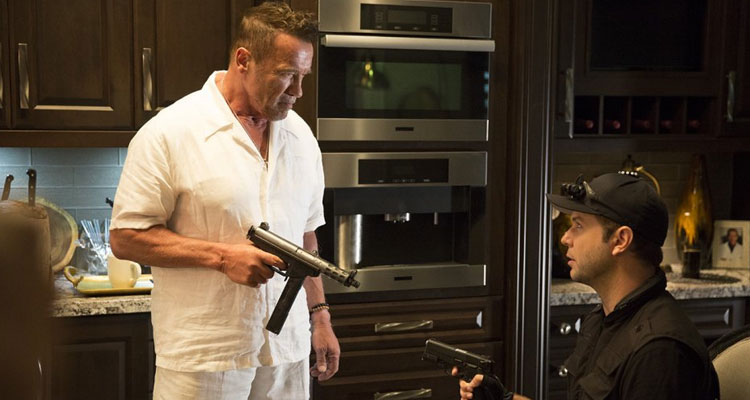 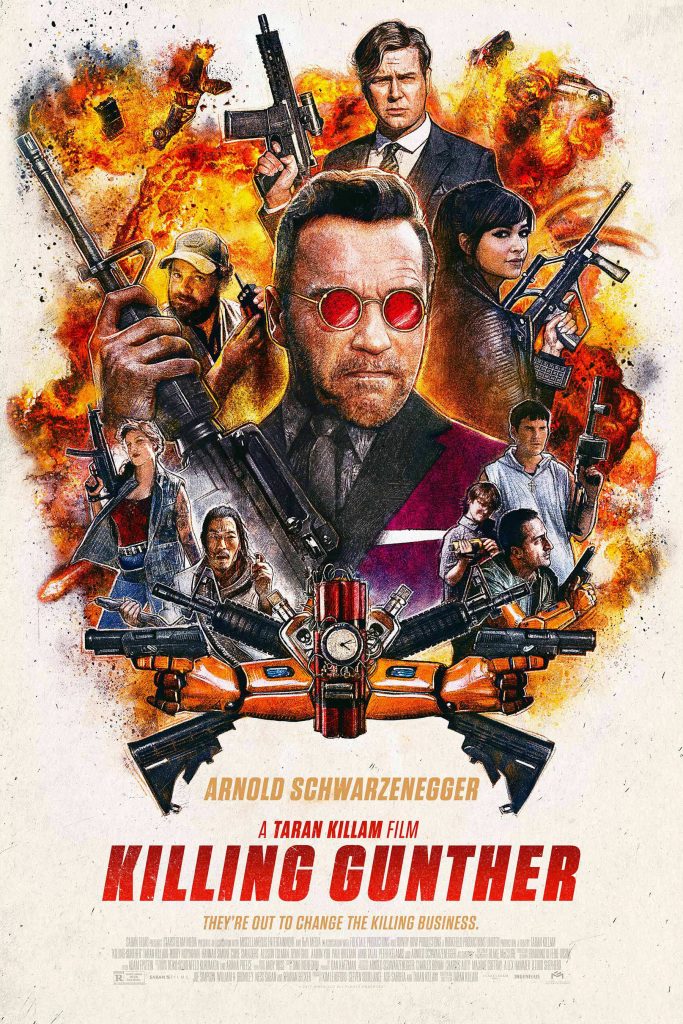 They’re out to change the killing business. An action comedy written and directed by former SNL regular Taran Killam, KILLING GUNTHER tells the story of Gunther (Arnold Schwarzenegger), the world’s greatest hitman. There are plenty of reasons to want to kill him: he is arrogant, he is a show-off, and he steals jobs. After the assassin community tires of his antics, a group of eccentric killers from across the globe come together to retire Gunther for good. But their master plan quickly turns into a series of embarrassing fails as Gunther always appears one step ahead.