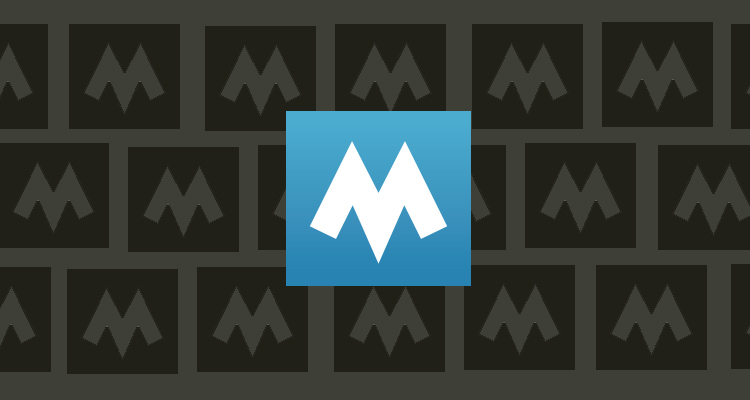 When an entire squad of Japanese Defense Force soldiers are cut down during a training exercise, it appears the worst is true: the Ghost, a legendary covert operative, has seemingly come back and set his targets on the force that used and abandoned him. His old comrade is now living a quiet life and trying to simply slip by unnoticed as he raises the young girl in his care, but must return to the world he abandoned to stop his former friend turned enemy.