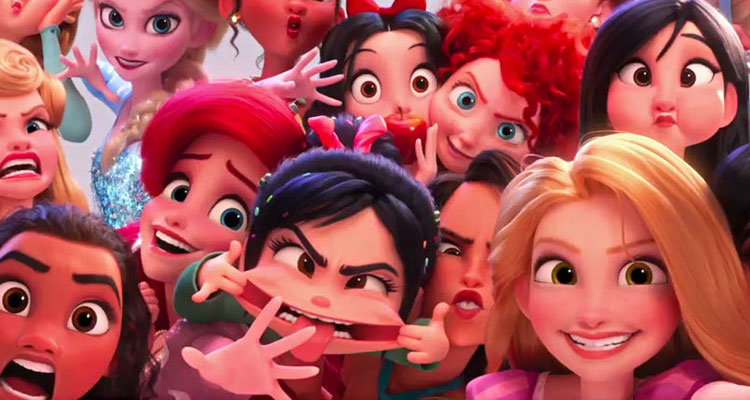 In Ralph Breaks the Internet: Wreck-It Ralph 2, Vanellope von Schweetz and Wreck-It Ralph leave the arcade world behind to explore the uncharted and thrilling world of the internet. In this image, Vanellope and Ralph have a breathtaking view of the world wide web, a seemingly never-ending metropolis filled with websites, apps and social media networks. On a quest to save Vanellope’s game, how will these two misfits ever succeed in this vast new world? Featuring the voices of Sarah Silverman as Vanellope and John C. Reilly as Ralph, Walt Disney Animation Studios’ “Ralph Breaks the Internet: Wreck-It Ralph 2” arrives in UK cinemas this November.