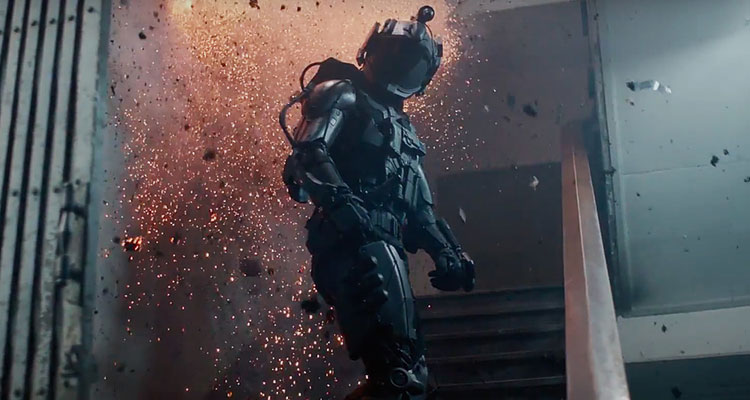 Following on from last week’s monster filled teaser for Neill Blomkamp’s ‘Volume 1,’ the ‘District 9’ and ‘Elysium’ director has unveiled a new trailer for the series of experimental films, and it looks awesome. Check it out below.

Oats Studios is the newly established production studio run by Blomkamp with a mission to create experimental short films for release online – via Youtube and the gaming platform Steam – to serve as tests for potential full-length features. For more information on the venture, head over to the OatsStudios.com, and also make sure to follow Blomkamp on Twitter @NeillBlomkamp.