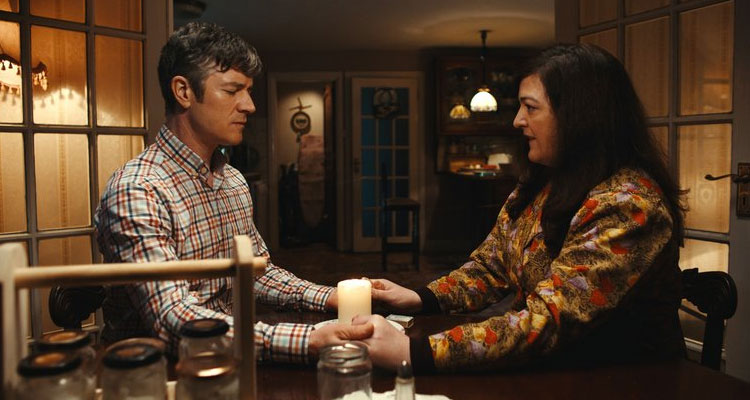 “Why does it have to be so unnecessarily gross?” Official trailer for writer/directors Mike Ahern and Enda Loughman’s supernatural comedy which had its Irish premiere this weekend at the 31st Galway Film Fleadh.

Starring Maeve Higgins, Barry Ward, Will Forte and Claudia O’Doherty, EXTRA ORDINARY tells the story of Rose Dooley (Higgins), a sweet and lonely small town driving instructor who must use her supernatural ‘talent’ to save the daughter of a local man (Ward) from a washed up rock-star (Forte) looking to use her in a satanic pact that will reignite his fame.

EXTRA ORDINARY is the debut feature from Ahern and Loughman who are both in the running for the Bingham Ray New Talent Award at the Galway Film Fleadh. The film which had its world premiere at the renowned SXSW Film Festival earlier this year, is currently boasting 100% on Rotten Tomatoes and being touted as the year’s best comedy.

EXTRA ORDINARY will be released in Irish cinemas this September.