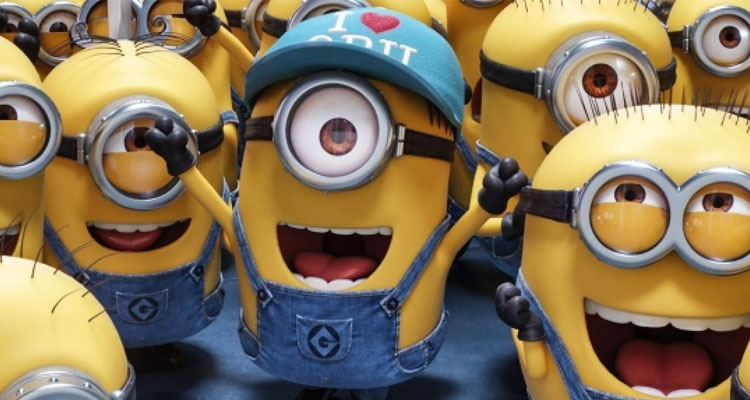 Joining Steve Carell and Kristen Wiig in DESPICABLE ME 3 is Emmy, Tony and Grammy Award winner Trey Parker, co-creator of Comedy Central’s global phenomenon SOUTH PARK and the Broadway smash The Book of Mormon. Parker voices the role of villain Balthazar Bratt, a former child star who’s grown up to become obsessed with the character he played in the ’80s, and proves to be Gru’s most formidable nemesis to date.