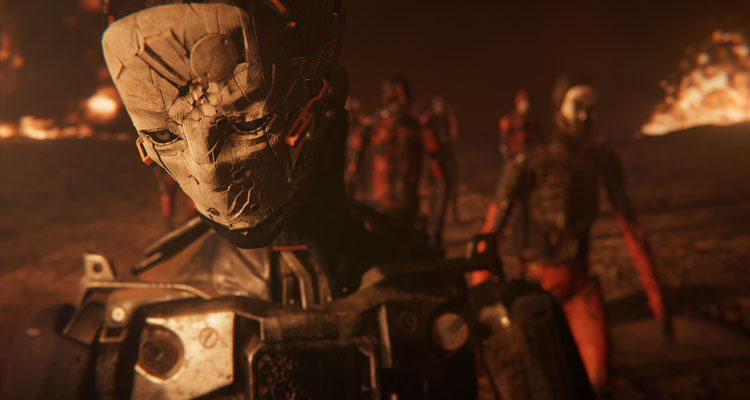 In 2016 Unity Technologies, the developer of the wildly popular game engine released ‘ADAM,’ an amazing real-time rendered short film designed to show off graphical advances that could be achieved with the popular game engine. The short, about an amnesiac cyborg living in a dystopian wasteland, screened at several film festivals and went on to win The Webby Award in Animation (Branded).

Forward on a year and it has emerged that director Neill Blomkamp (‘District 9,’ ‘Chappie’) and his creative workshop Oats Studios have been working with Unity on two new chapters – ADAM: The Mirror and ADAM: The Prophet. The first of two shorts is below and it is well worth your time. 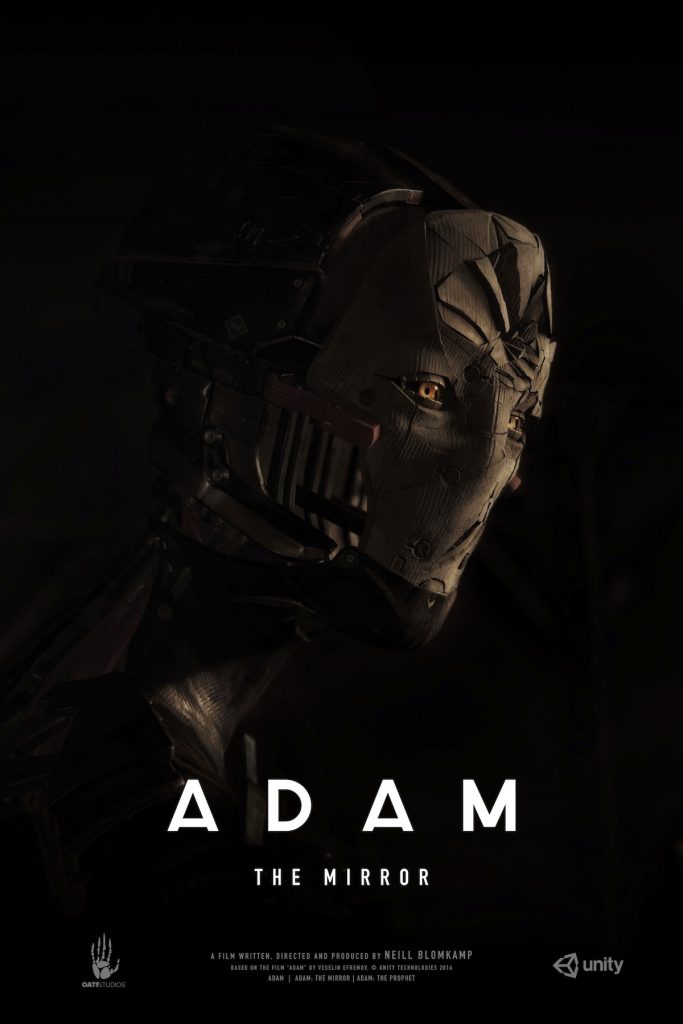 For those that missed the original short, you can check it out below.