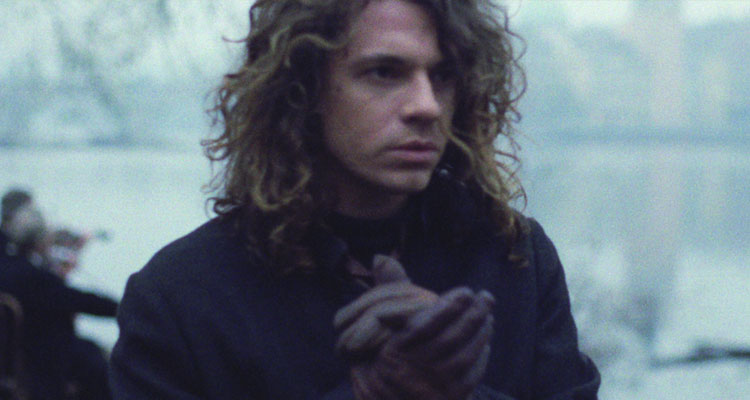 “Everyone wanted a piece of him.” Official trailer for the documentary feature about the short and tragic life of Michael Hutchence, lead singer and songwriter of INXS. 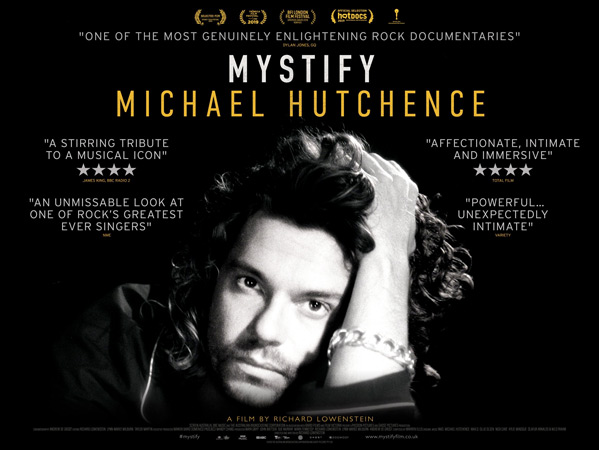 A journey into the heart and soul of Michael Hutchence, internationally renowned lead-singer of INXS, a complex and shy man who spent much of his life in the public eye, rarely revealing his true self to anyone except his very close friends. Rare archive footage and intimate insights from friends, lovers, family, colleagues and Michael Hutchence himself, portray his life from the beginning of his fractured family background to the peaks of rock stardom and down into the depths after a freak accident in Copenhagen seriously affected his ability to deal with his unravelling personal and professional life. A feature-length theatrical documentary written and directed by Richard Lowenstein, director of the majority of both INXS and Michael’s music videos and the 1986 feature film, Dogs in Space, in which Michael played the lead.

MYSTIFY MICHAEL HUTCHENCE is scheduled to hit cinemas on October 18. It is also expected to air on BBC2 later this year.