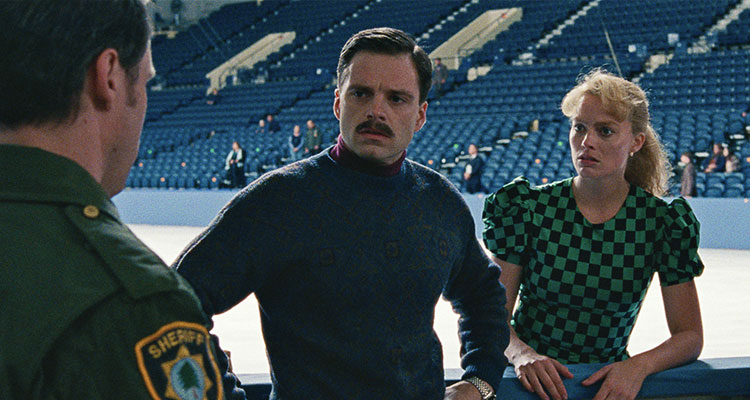 “What kind of friggin’ person bashes in their friend’s knee?” First full-length trailer for Craig Gillespie’s foul-mouthed biopic about disgraced ice skater Tonya Harding has arrived. Check it out below.

Based on the unbelievable but true events, I, TONYA is a darkly comedic tale of American figure skater, Tonya Harding, and one of the most sensational scandals in sports history. Though Harding was the first American woman to complete a triple axel in competition, her legacy was forever defined by her association with an infamous, ill-conceived, and even more poorly executed attack on fellow Olympic competitor Nancy Kerrigan.