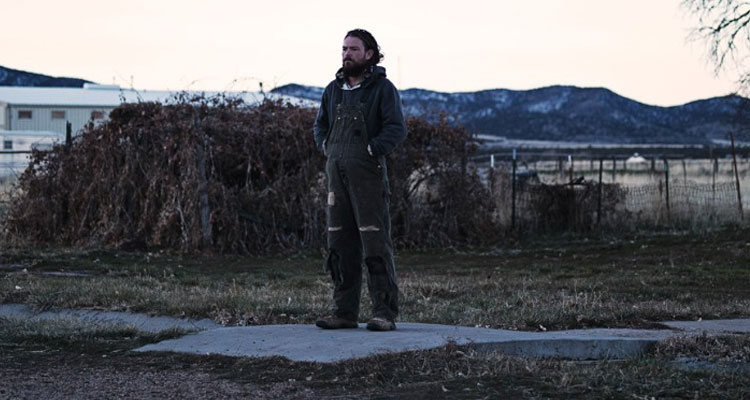 Written and directed by Robert Machoian, The Killing Of Two Lovers follows David (Clayne Crawford), who desperately tries to keep his family of six together during a separation from his wife, Nikki (Sepideh Moafi). They both agree to see other people but David struggles to grapple with his wife’s new relationship. 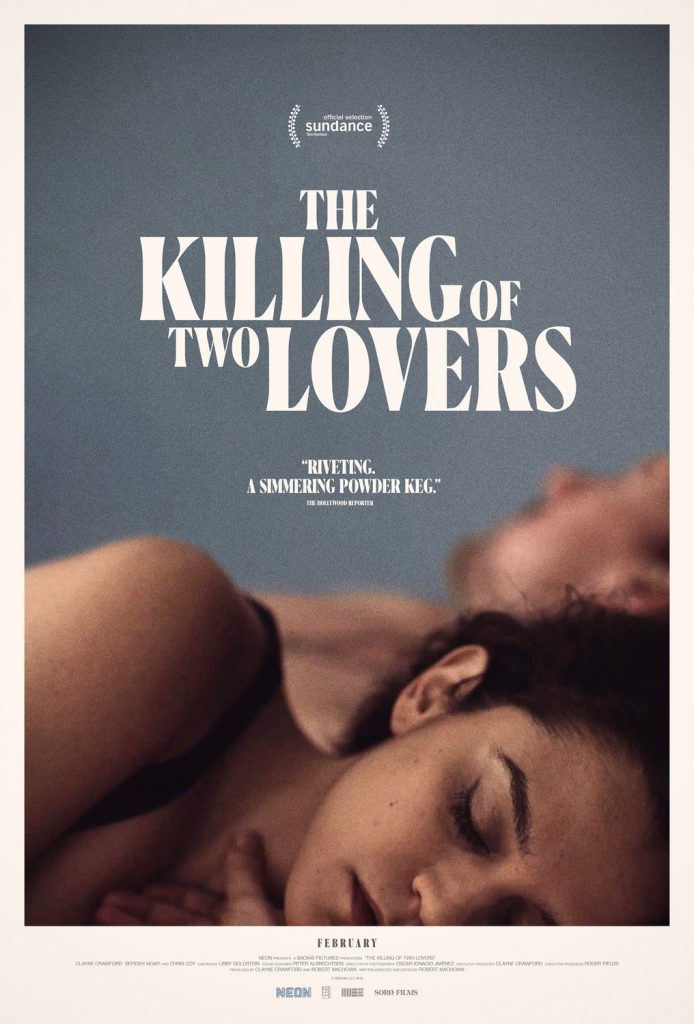 David is trying to keep it together. He and his wife, Nikki, are going through a time of transition and allowing each other space to figure out what it is they want from life and from their relationship. But there is one major issue: David doesn’t want space. He just wants things to get better, and he plays along with Nikki because he suspects it’s the only thing that may keep them and their four kids together. But he is hotheaded, jealous, and terrified of losing his family—an explosive combination in a claustrophobically small town where private lives seem impossible to preserve.