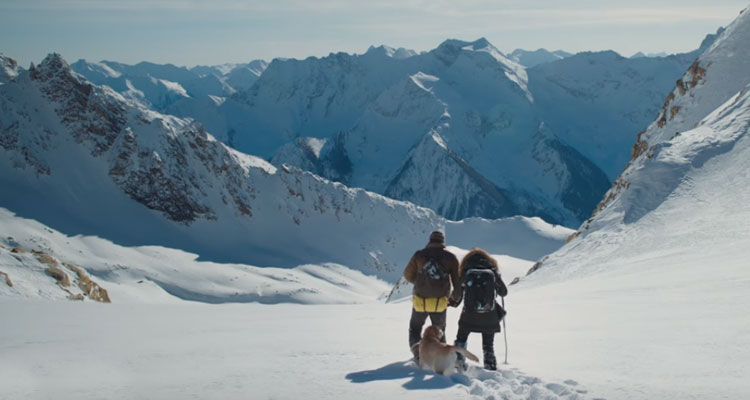 Watch Idris Elba & Kate Winslet In THE MOUNTAIN BETWEEN US Trailer

“Look, I don’t want to die up here because you’re too scared to take a risk.” Hot on the heels of the first look images from earlier today, the folks over at 20th Century Fox have released the first trailer for Hany Abu-Assad’s dramatic survival thriller starring Idris Elba and Kate Winslet.

Stranded after a tragic plane crash, two strangers must forge a connection to survive the extreme elements of a remote snow covered mountain. When they realize help is not coming, they embark on a terrifying journey across hundreds of miles of wilderness, pushing one another to endure and igniting an unexpected attraction.