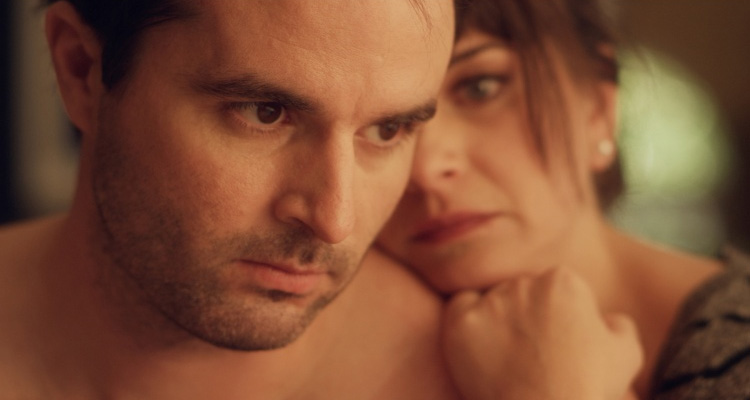 ‘Little pig, little pig, let me out.’ Written and directed by Kyle Bogart, the 16-minute short puts a supernatural twist on a couple’s troubled marriage. 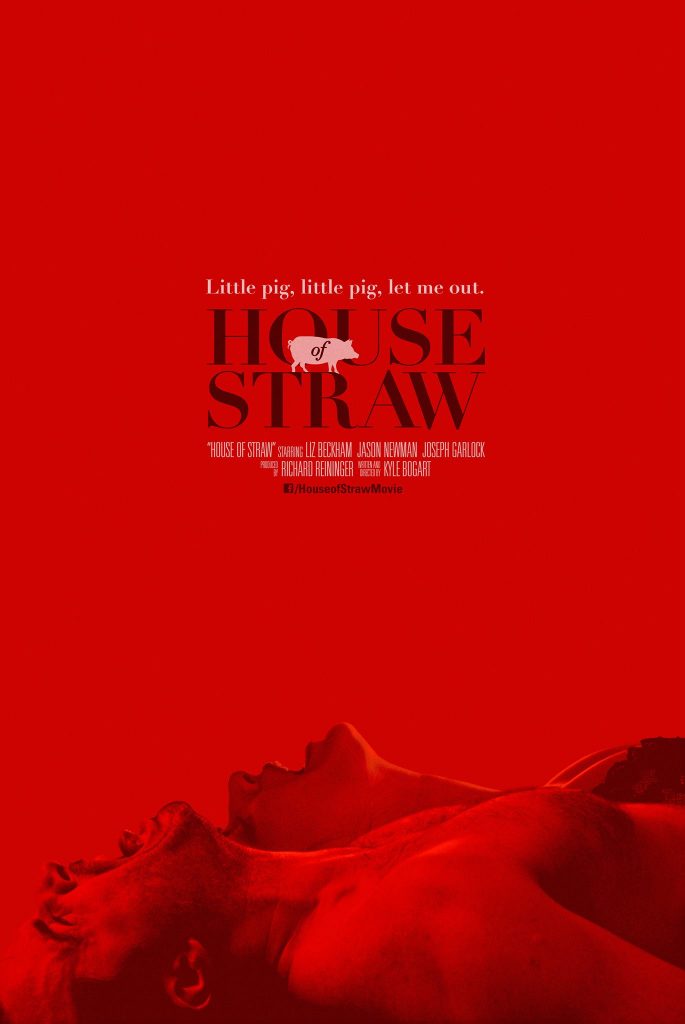 Official logline: “It’s six o’clock and Emma has a lot to do before sunset. But a domestic dispute threatens to throw a wrench in the gears. As disagreements turn into accusations, she has precious little time to lock her husband away before their monstrous secret begins to break free.”

And if you liked what you saw, Austin based filmmaker Bogart has announced that he is in development on a feature length film based on the wonderful short.