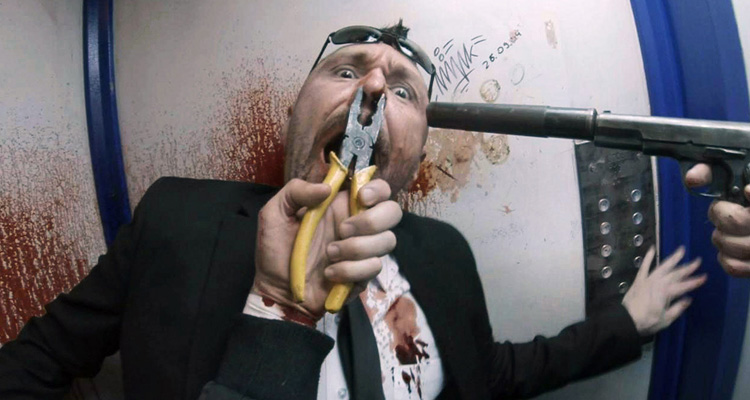 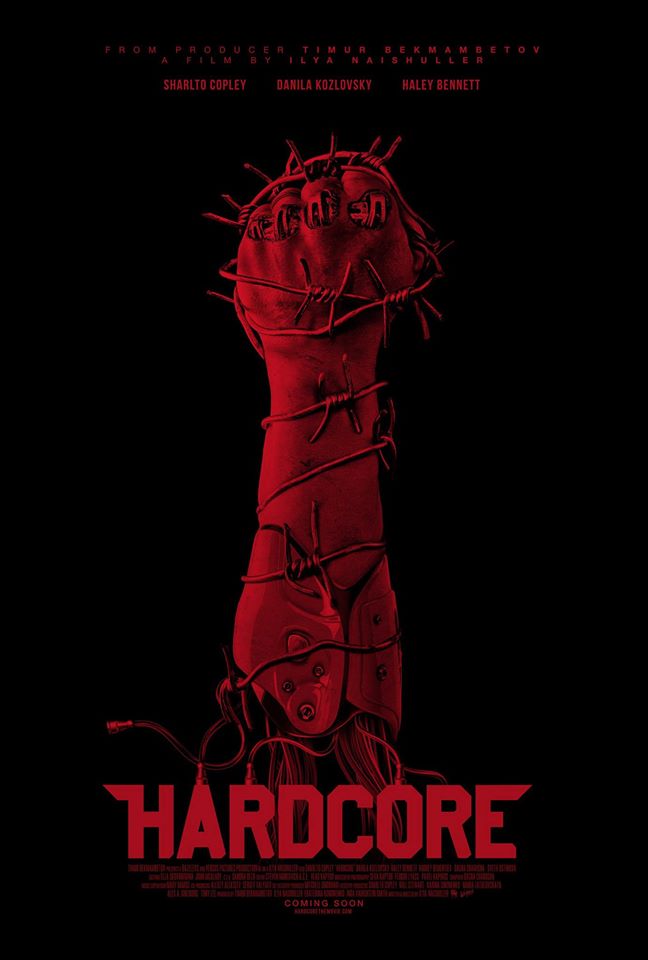 You remember nothing. Mainly because you’ve just been brought back from the dead by your wife (Haley Bennett). She tells you that your name is Henry and congratulations, you’re now a cyborg.

5 minutes later, your wife has been kidnapped and you should probably go get her back. Who’s got her? His name’s Akan (Danila Kozlovsky), he’s just a psychotic megalomaniac with telekinetic powers, and a never-ending army of mercenaries. You’re also in an unfamiliar city of Moscow, Russia and everyone wants you dead. Everyone, except for a mysterious, British fellow called Jimmy (Sharlto Copley). He might be on your side. Good luck Henry. You’re very much likely to need it.