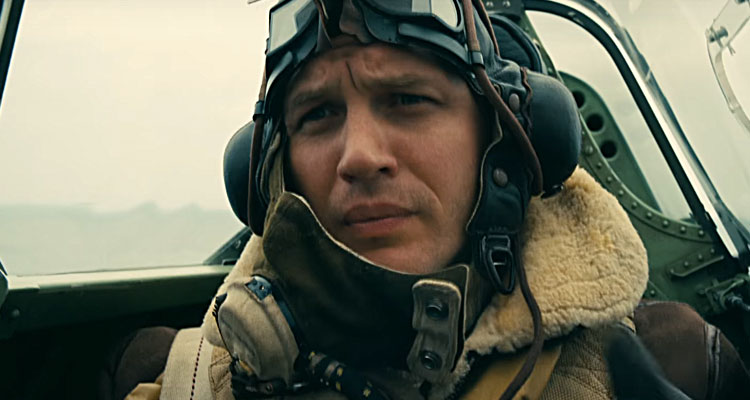 DUNKIRK is one of the most original movies opening in Irish cinemas this summer, it’s not a prequel, its not a sequel, its a standalone piece of cinema from highly acclaimed director Christopher Nolan, telling the true story of the battles on the beaches of Dunkirk between 26 May and 4 June 1940, during the early stages of the Second World War.